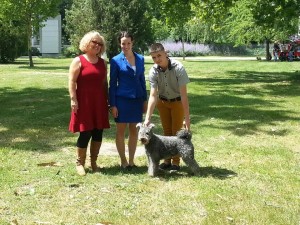 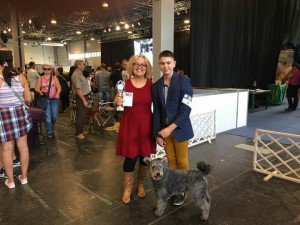 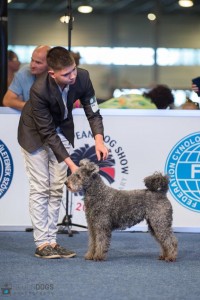 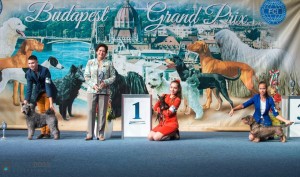 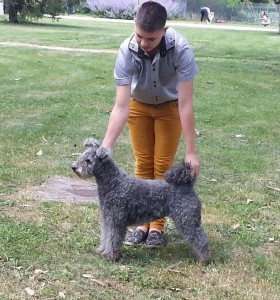 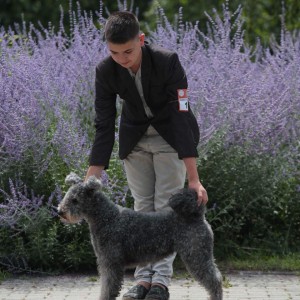 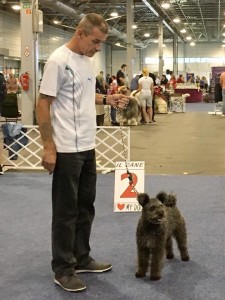 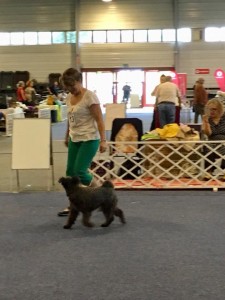 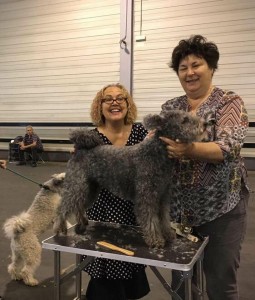 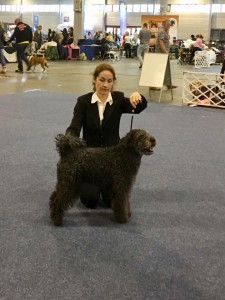 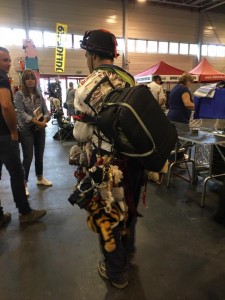 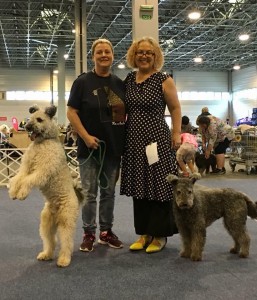 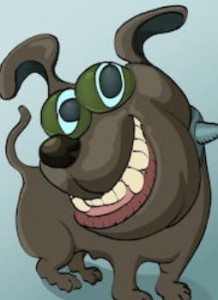 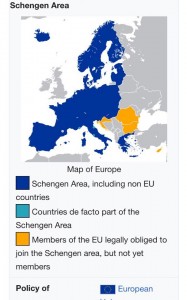 Countries covered by the Schengen Agreement

Well, yes, it is true, dog laws are pretty relaxed across the pond, comparing to the United States.  Some of the crazy stories what you’ve heard that pooches are allowed in restaurants, on public transportation and beaches are partially also true, however, they are controlled by no-nonsense animal  laws.

So than what is this Schengen thing anyway? Actually, it has nothing to do with dogs, however, by now, I think you are curious enough to read about it. http://www.loc.gov/law/foreign-news/article/european-union-schengen-area-and-re-introduction-of-border-controls/

The point is that the  Schengen Agreement is like an European dog law.  It spells out where you and your dog are permitted to go under the laws of the Union, however, it might be too generous and generates more mess than expected… 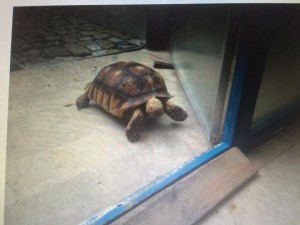 It is really upto the store owner what pet is allowed in the store or restaurant.

So I am back at the original crime scene with Anka for over a week now. Have checked in with some friends and family, visited government offices and other public places always taking Anka along. 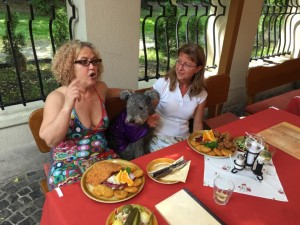 Anka in the restaurant. Evidently she is covered under the Schengen Terrier Agreement

Did you know that…

…in Hungary, a three months old pup needs to be registered whithin its local jurisdiction? Vets have to report each dog’s microchip and vaccinations to a central  national database. TO complicate matters however, local governments can have their own additional “dog laws.”

Dogs are allowed free in back yards, only, if it is fenced in. 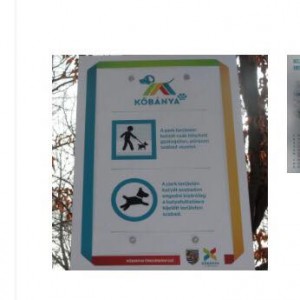 Dogs can run free in designated areas, however, untrained, vicious dogs must have their muzzle kept on while off leash.

Dogs cannot bother neighbors, (good luck with your Pumi that is kept outside) and one’s property must be fenced in if dogs kept outside. Small dogs have to have a minimum 10m2 area and no shorter than 6 meters long chain  and a dog house. Larger dogs have to be kept within a minimum 15m2 area. with no shorter than an 8 meters long chain and a dry shelter.

If  one owns a “mean breed,” a clearly visible sign must be posted at the entrance of the property that there are guard dogs on the premises.

To recover lost dogs from shelters, the owners must present proof of vaccinations and microchip.  Dogs are allowed to put down by law if no one claims or adopts them after two weeks. 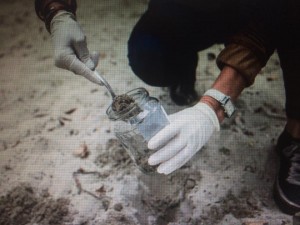 Sandboxes at playgrounds are regularly checked for toxicity… According to official surveys, one of the most frequent complaints is dog poop in sand boxes.

Dogs are strictly prohibited to enter…  schools, daycare centers, social and cultural facilities,  government offices that are open for the public (e.g. DMV)

In the same time, dogs cannot be tied up outside (in front of stores, government offices etc. (while the owner takes care of business) without supervision.

If you are planning to buy a coop in Hungary, the good news is that the  coop board cannot oppose keeping dogs in your apartment.

…and do not forget to pick up after your dog!

Penalties: No registration 165 Euro, no leash 35 Euro Your dog kills another dog and you are a no show at the court, your penalty is 350 Euro. Beyond that, no-one really cares and you cannot be jailed.

Why do I bother to tell you all about these things? Because I’ve been visiting a bunch of government offices, banks and other public places in Budapest and I’ve been taking Anka along. The good thing is that no one really cares about pet laws and restriction as long as you have such a cute and well behaving dog as Anka. 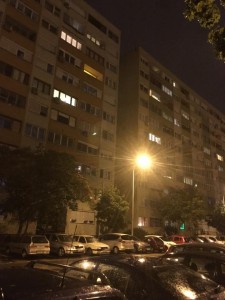 I’ve also taken her to stores and restaurants, (where she was even fed,) The waiters and clerks at all locations have given in to the “Anka Pressure” and let her to come in. Of course, Anka’s behavior has always been exemplary at any establishments.

After we’ve finished all the official stuff I had to take care of, we’ve had some serious dog fun in the City. We also had some quiet… agility time at the  “Pilisi Kutya Iskola” training facility. http://www.youtube.com/watch?v=yswtxyX8kl0 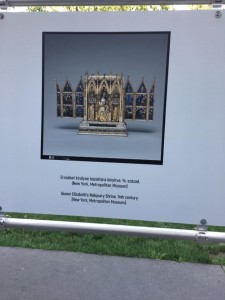 Went to see an outdoor exhibition in Budapest. What a small world… It was funny to read about St Elisabeth, the Hungarian Saint.  I was commissioned to build a ceramics mural for the Chicago St Elisabeth Church back in 1991 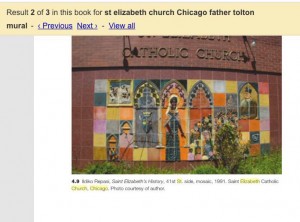 It can happen only in America…a Hungarian ethnic German former Catholic nun’s daughter originally from Transylvania is commissioned to design and build an exterior mural for a black Catholic church in Chicago,  named after a Hungarian Saint, Saint Elizabeth 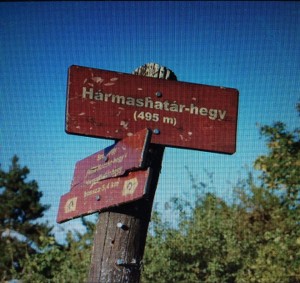 Fun with the dogs…went for a hike to the popular “Harmashaterhegy” hiking area on the outskirt of Budapest. It is actually part of Budapest’s 2nd and 3rd district  with Metro Area transportation to and from the City 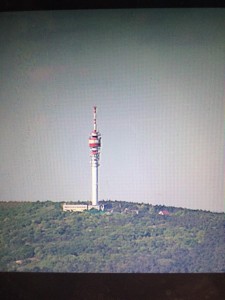 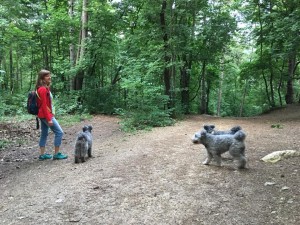 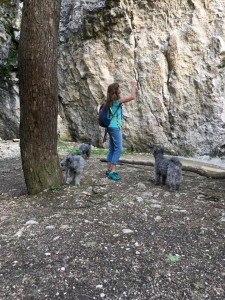 Andrea teaches geology and rock formation to the dogs. 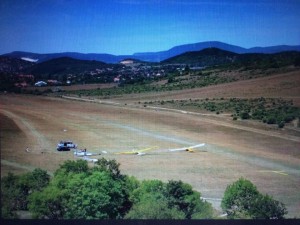 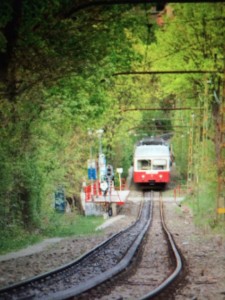 the popular cogwheel train taking tourists and their dogs up to the popular hiking area, the “Harmashatar Hegy.” 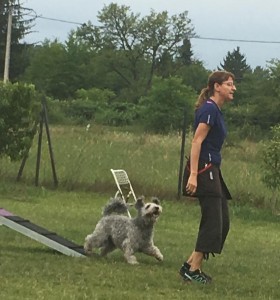