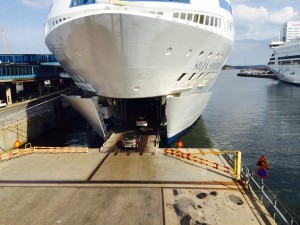 So, Thursday we took a cruise-ferry to Stockholm, Sweden on the  board of the Silja Symphony.  I have been wary a a bit about the trip considering the ship’s history. The builder of the boat, the Wartsyla Marine shipyard, went belly up  – ok sort of…they  went bankrupt during the construction of the ship in 1991. 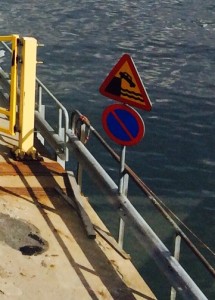 After she was put in service, she’s had several scary incidents. Once it sucked in a swarm of fish that stopped the engine at open waters. Several years later, she ran into the dock in the harbor of Marienham in a storm that has created some major damage. So here I was, ready to go on my personal Titanic trip to experience “My Personal Stockholm Syndrome.”   (it works in reverse than the original Stockholm Syndrome…) 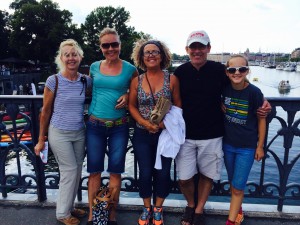 The “Pumericans” ready to embark on an adventure. From democracy to Absolut Monarchy (extra dry please…)

Well, in case you did not know,  Sweden is a kingdom. Surprisingly the only absolute monarchy in Europe. By the way, it comes in various flavors, black currant, lemon, orange, etc. (all other monarchies in Europe are constitutional.)

The last Absolut Monarchy in Europe ( in many flavors…)

Of course, I know other things about Sweden too. I’ve also known Ingmar Bergman’s movies, Alfred Nobel, (the guy who invented the dynamite and than they named a peace price after him…) Than there is August Strindberg, (I saw one of his plays the “Creditors” at BAM, Brooklyn NY. )Than there is VOLVO. I call the 1970’s-80′ models  “OVLOV”  like they would have been Soviet made cars because of their austerity – NO CUP HOLDERS!?!?!? (hey they were safe and simple…) 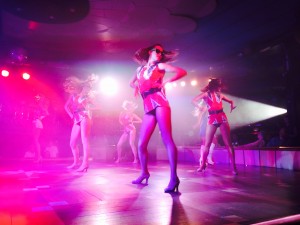 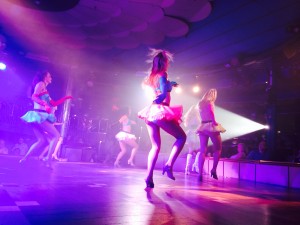 One thing however, that all  Americans know about Sweden is, the country’s phenomenal pop music success.  Remember ABBA, Ace of Base and the Cardigans? (You call them cheese today, but you’ve kept hitting “rewind” over and over again  while driving long distance back in the days.

So the songs started popping up in my head and while I was doodling, I was missing my dogs back in the States and Kaffogo Agyag  in Finland. I left Agyag with Marja-Leena Puranen while I was sailing to Sweeden. (By the way, Marja-Leena, thank you sooo much to take care of my baby dog!) 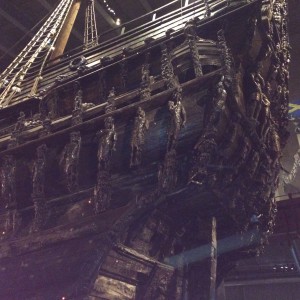 The first VOLVO ever. Built by the Vikings. (more like an OVLOV…) It was amphibious. 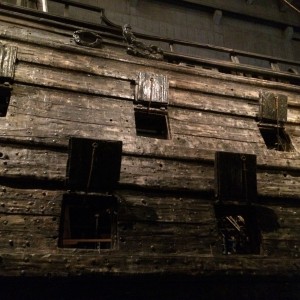 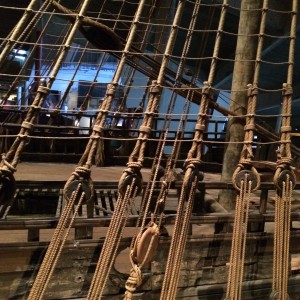