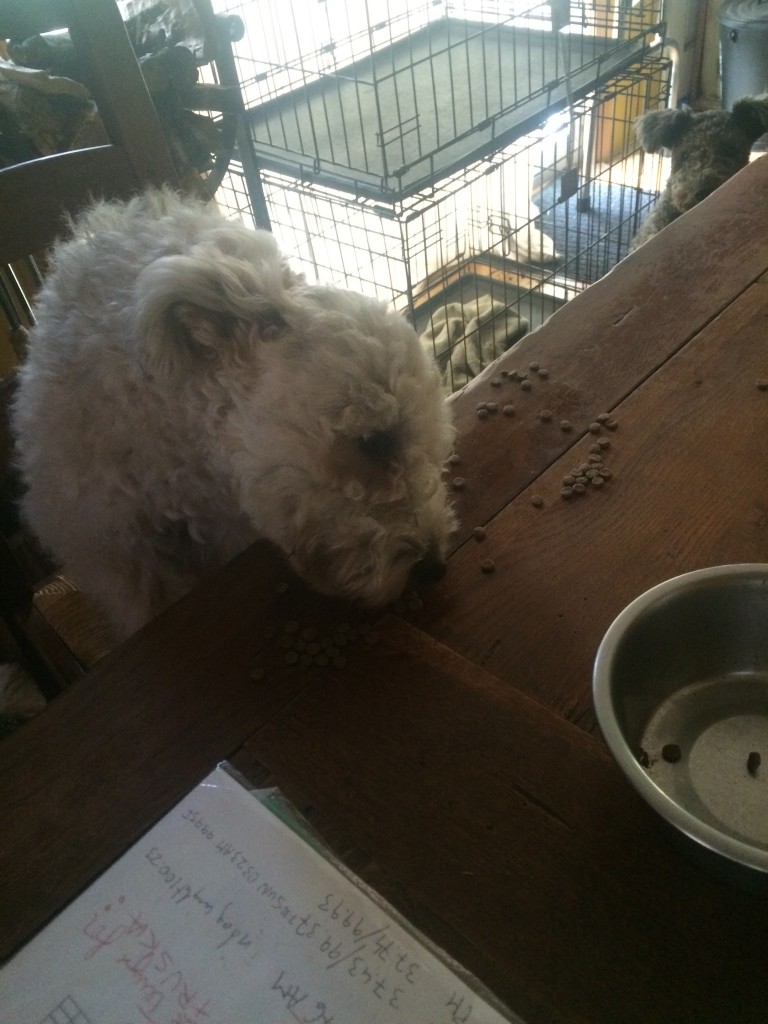 Nibbling on cat foot. Catskill Anka waiting for some kibbles to drop in the background…

Less than three weeks to go. Agyag is in a good shape and excellent spirit most of the time, however, when it comes to food she becomes so capricious.  One day she doesn’t eat at all, then the next day she eats a few bits here and there, and when it is the least expected, she gables in  of beef liver.

I buy a wide variety of food for her trying to please her. Of course the kibbles, and canned food for ideal nutritional balance ( she cares the least about these).  I bought her chicken. It scares me because of the raging chicken flu in the midwest. Chicken is suspiciously cheap these days.  I dehydrate the meat. I also try raw gizzards and chicken liver. I got beef liver, fish, of course we give our lamb and goat meat. Sometimes she craves for lamb kidneys and raw tongue. I also caught her several times crunching on dry cat food kibbles. The other day we also located  green tripes.

In short, she drives me nuts.

part of the food selection

Agyag’s belly looks like an intercome call button panel. You press anipple and can talk to one of the pups.

We are lining up for landing.  Kaffogo Agyag has approximately three more weeks to go until whelping. Her belly is swelling, and her nipples are protruding.  She just rolled over and comfortably stayed on her back while I was shaving her tummy.  What a girl.

I am getting so excited. 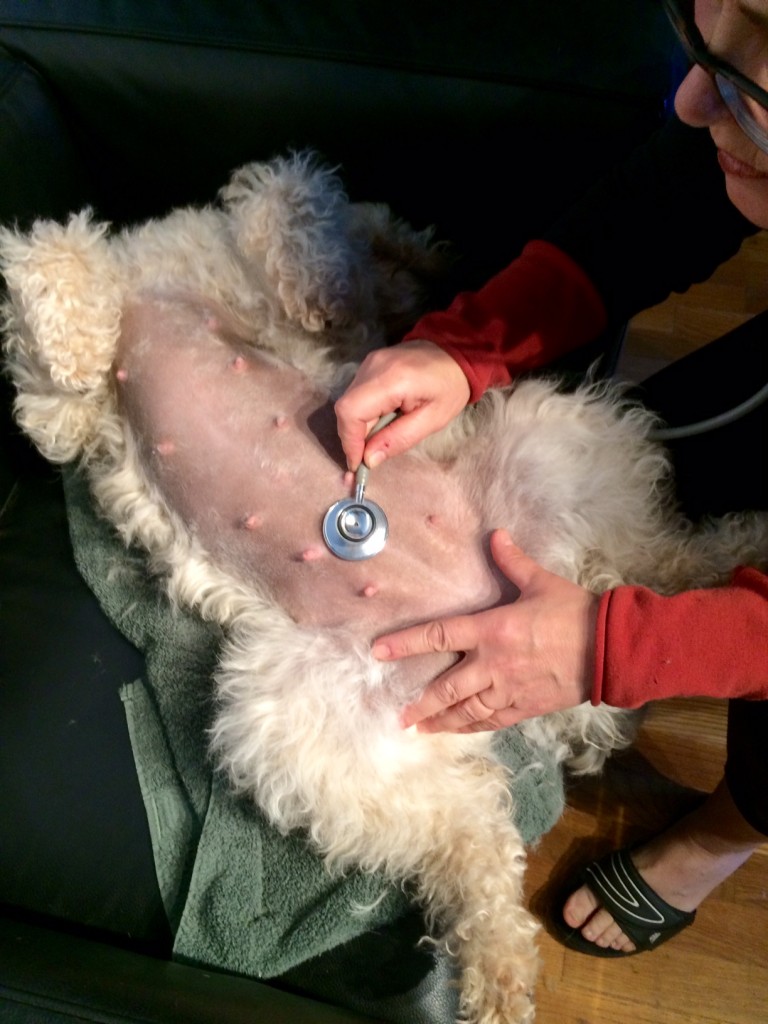 Quiet please, I am taking a large pizza order 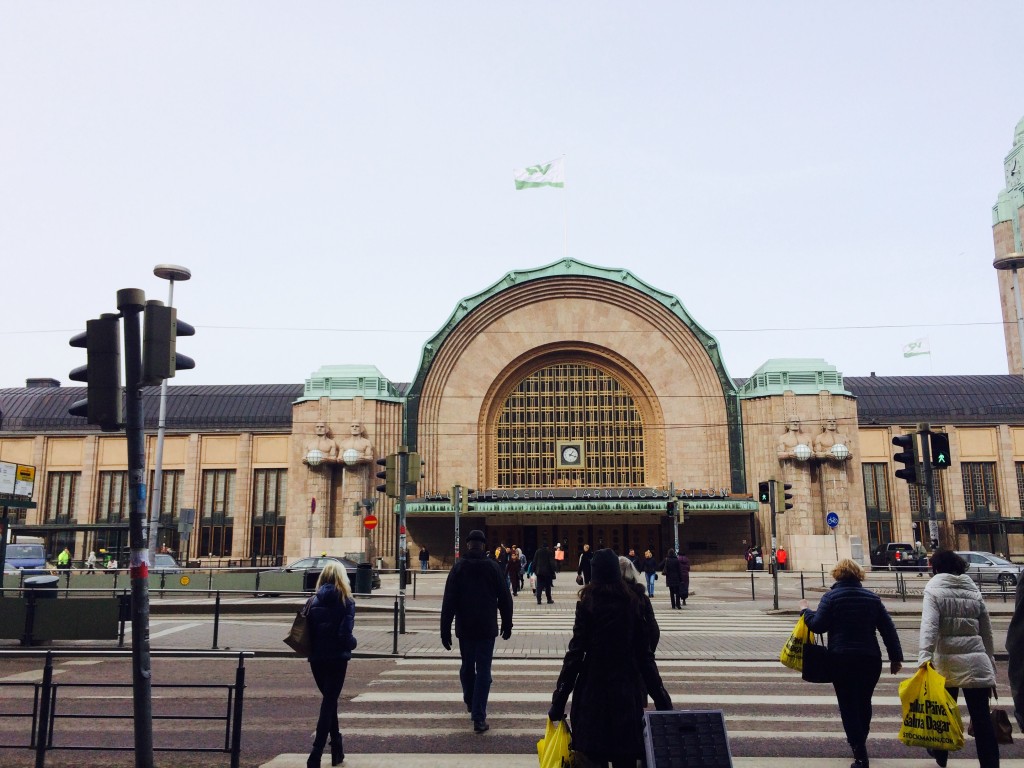 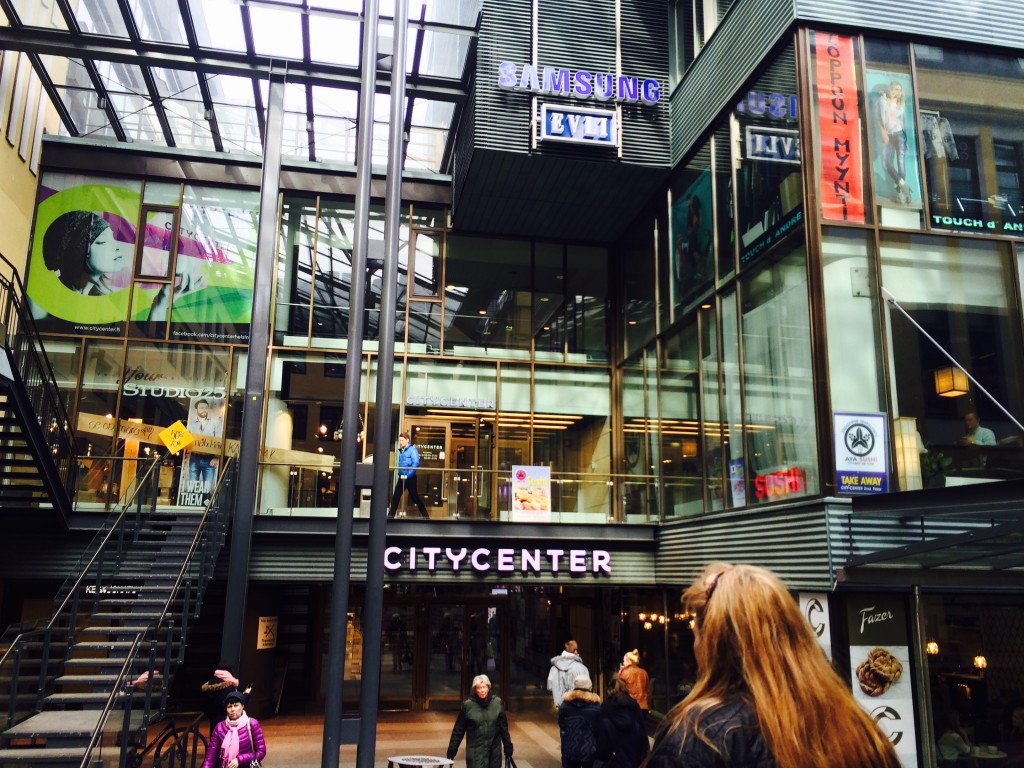 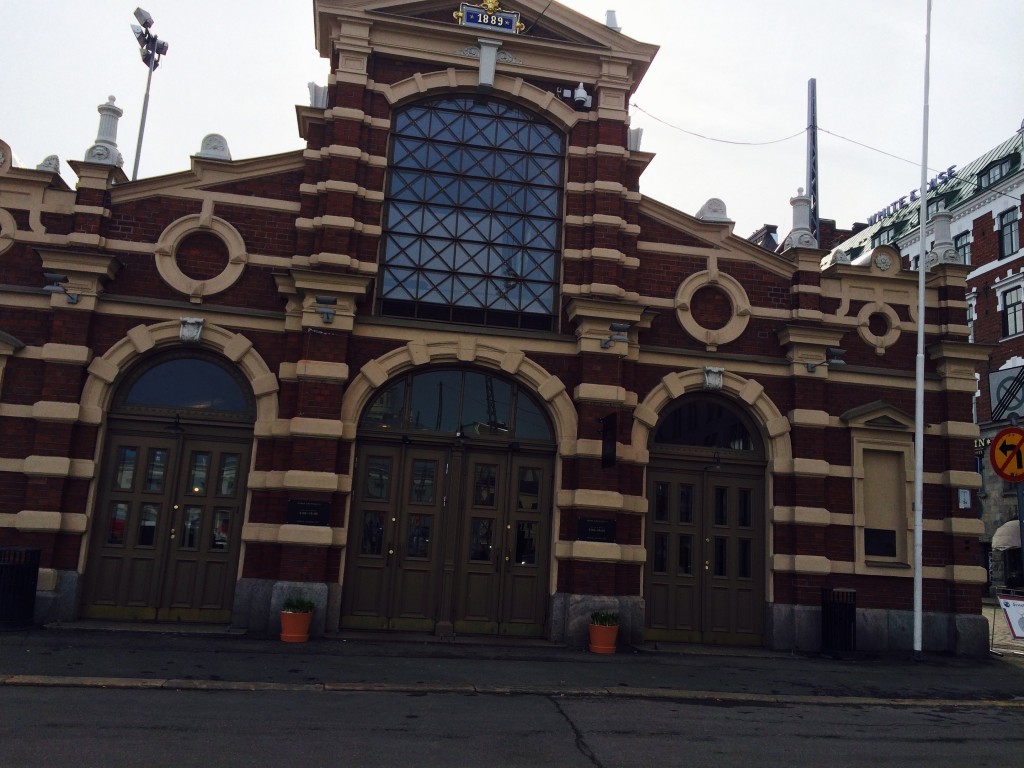 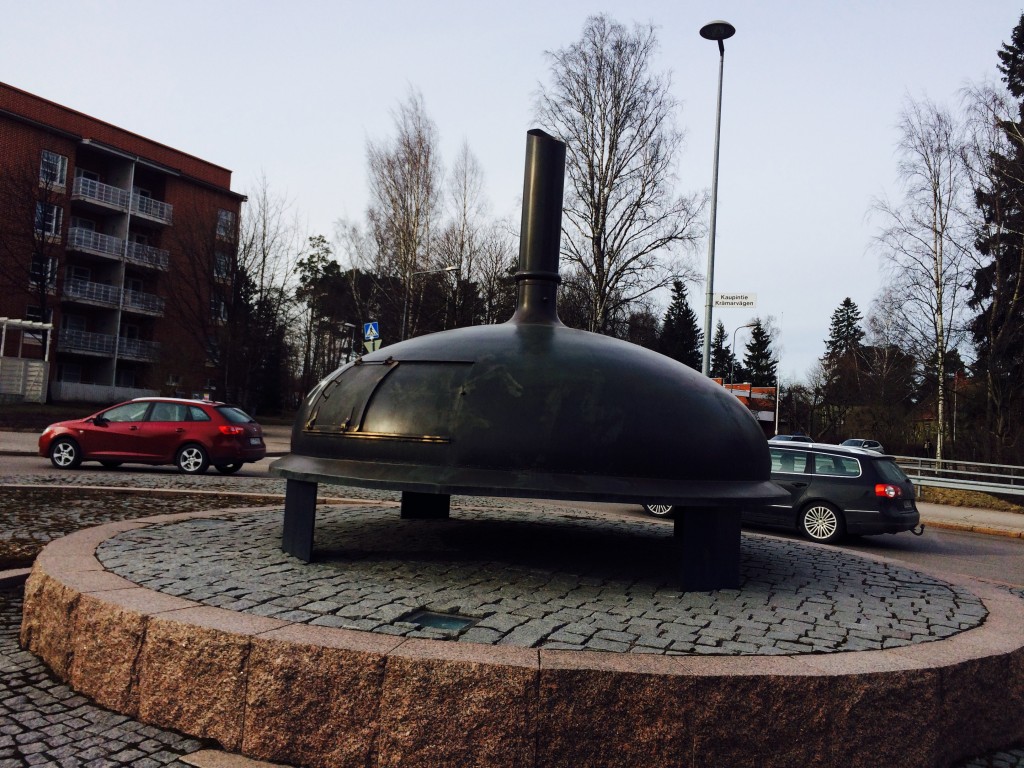 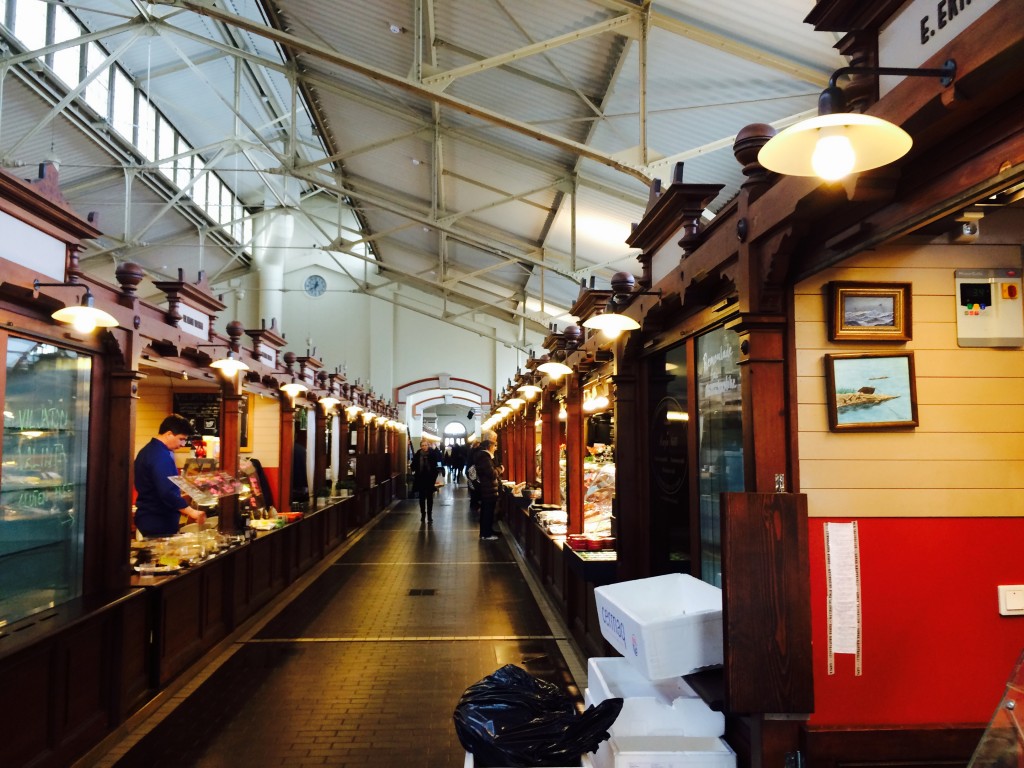 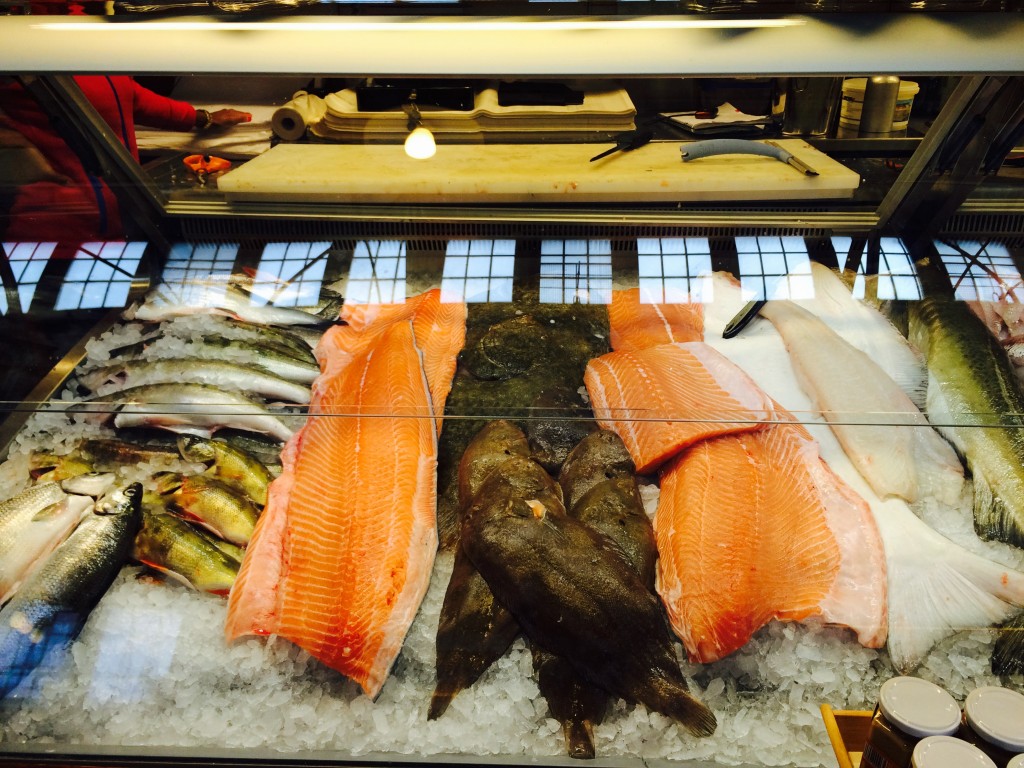 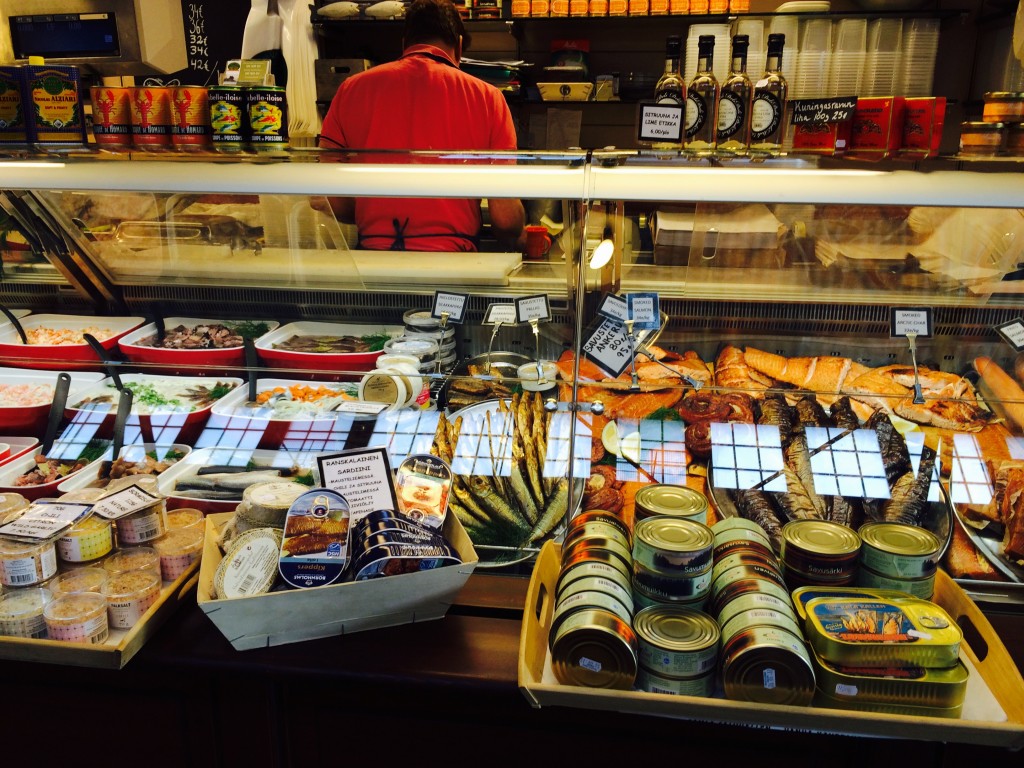 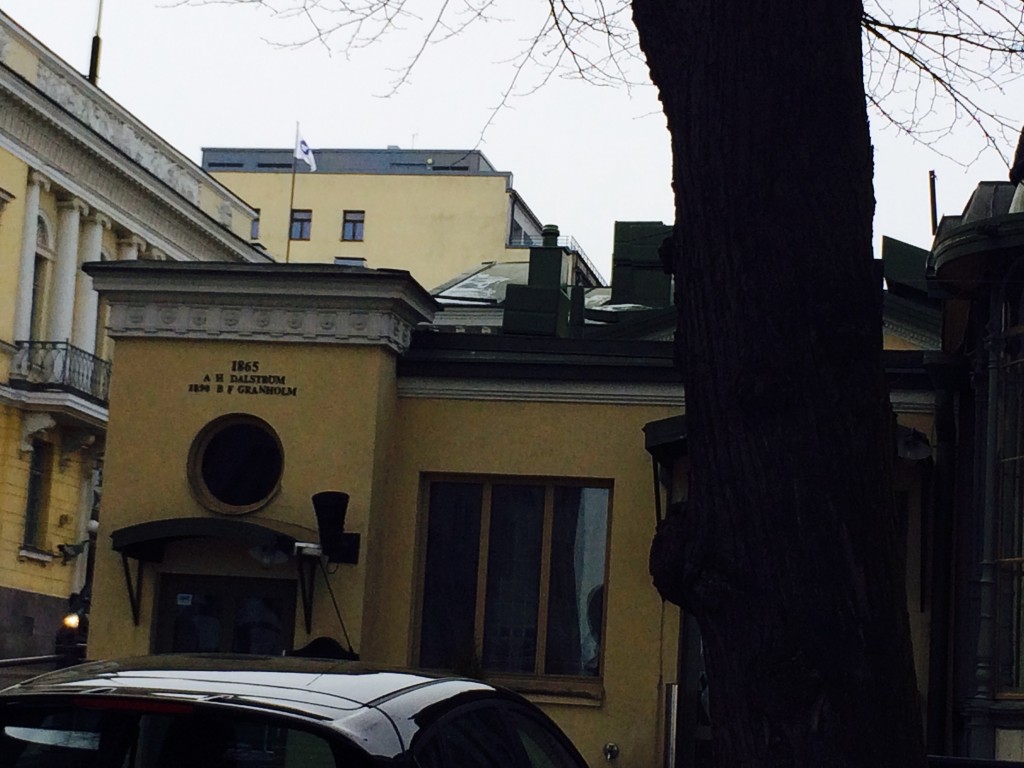 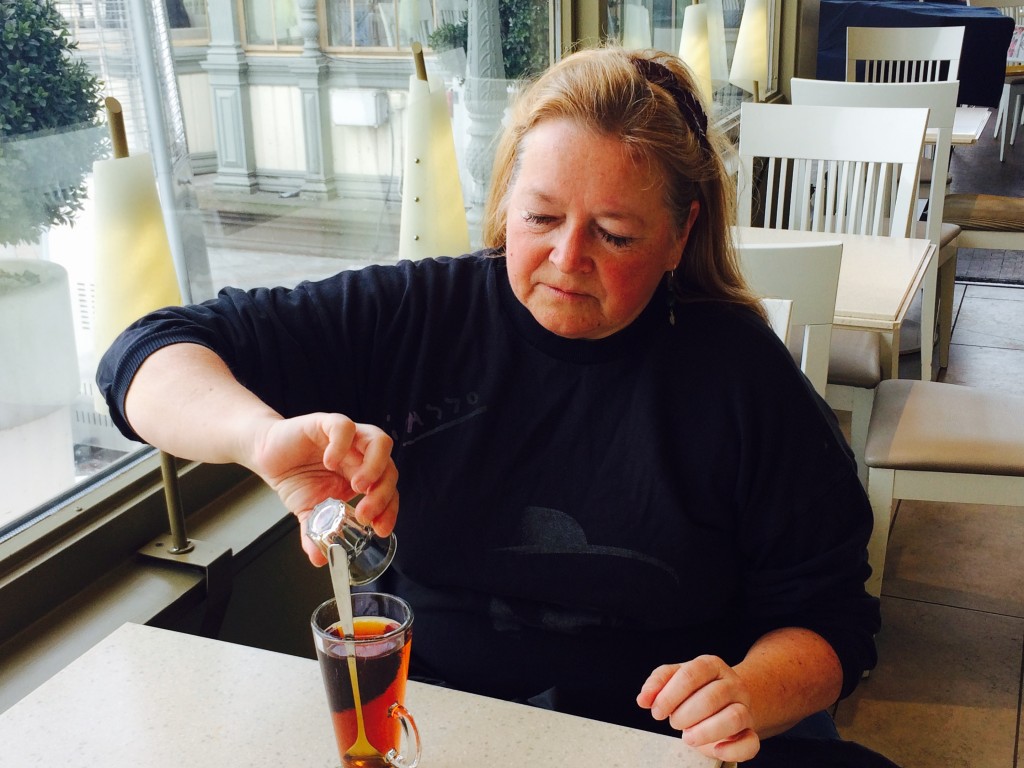 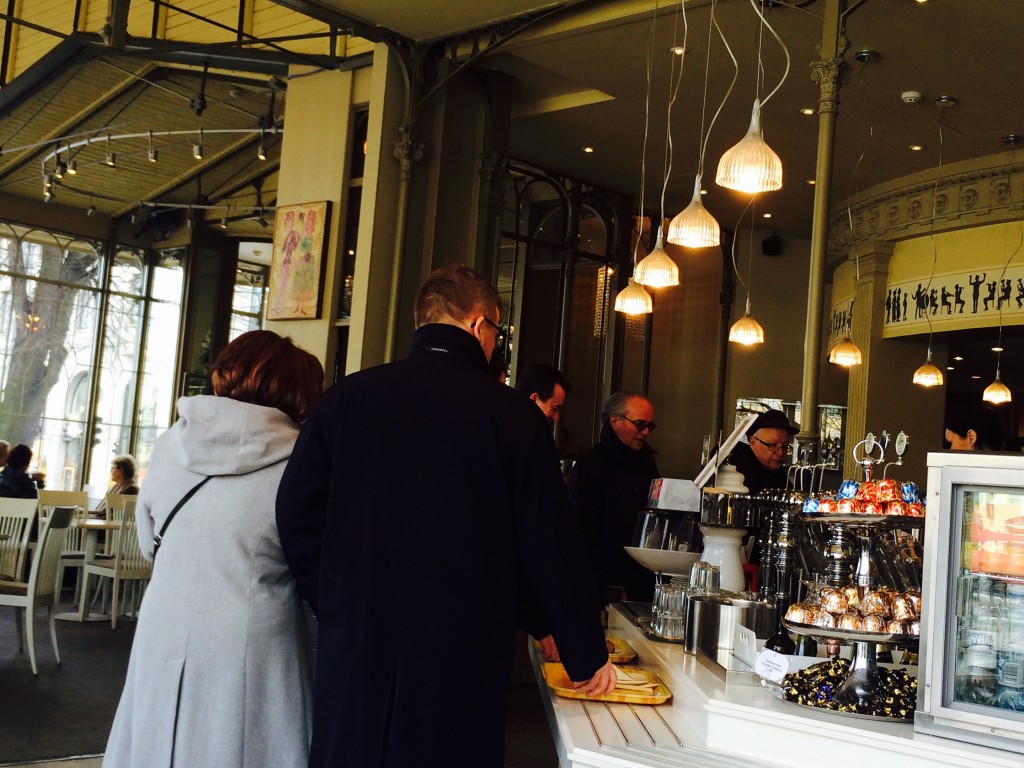 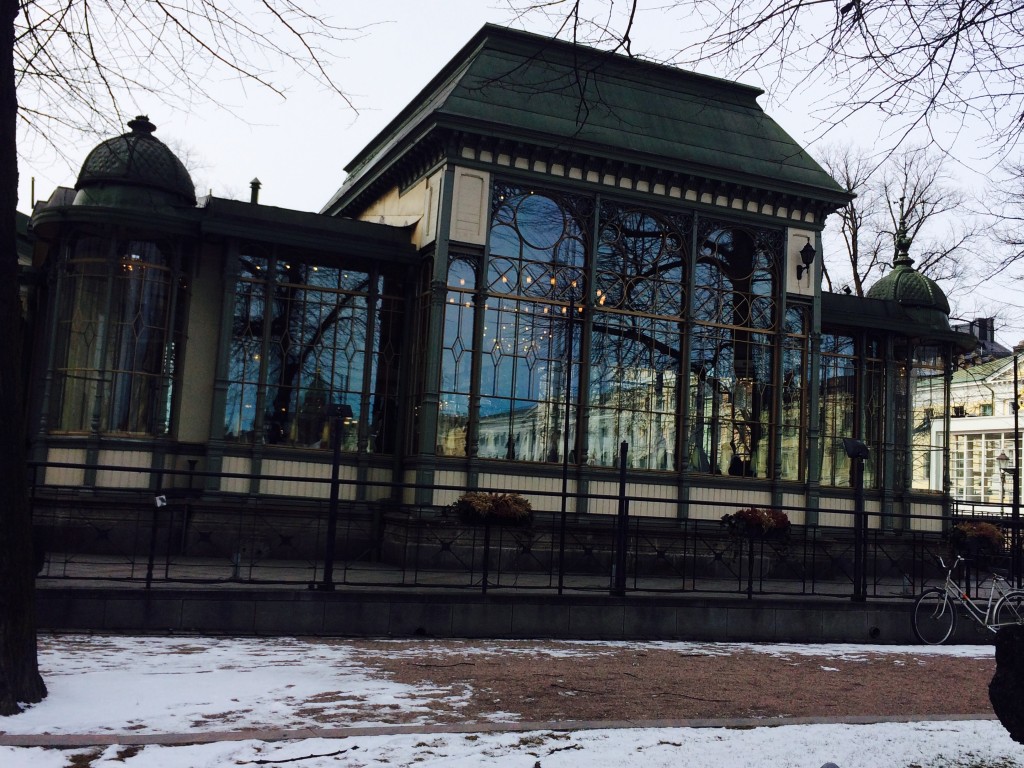 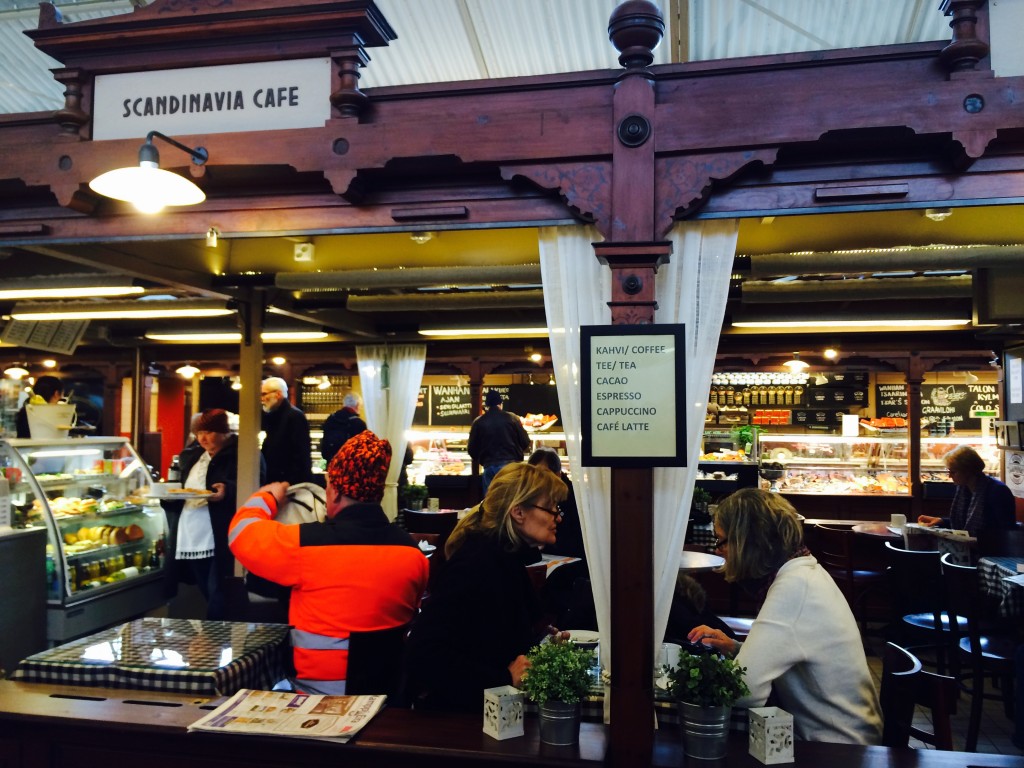 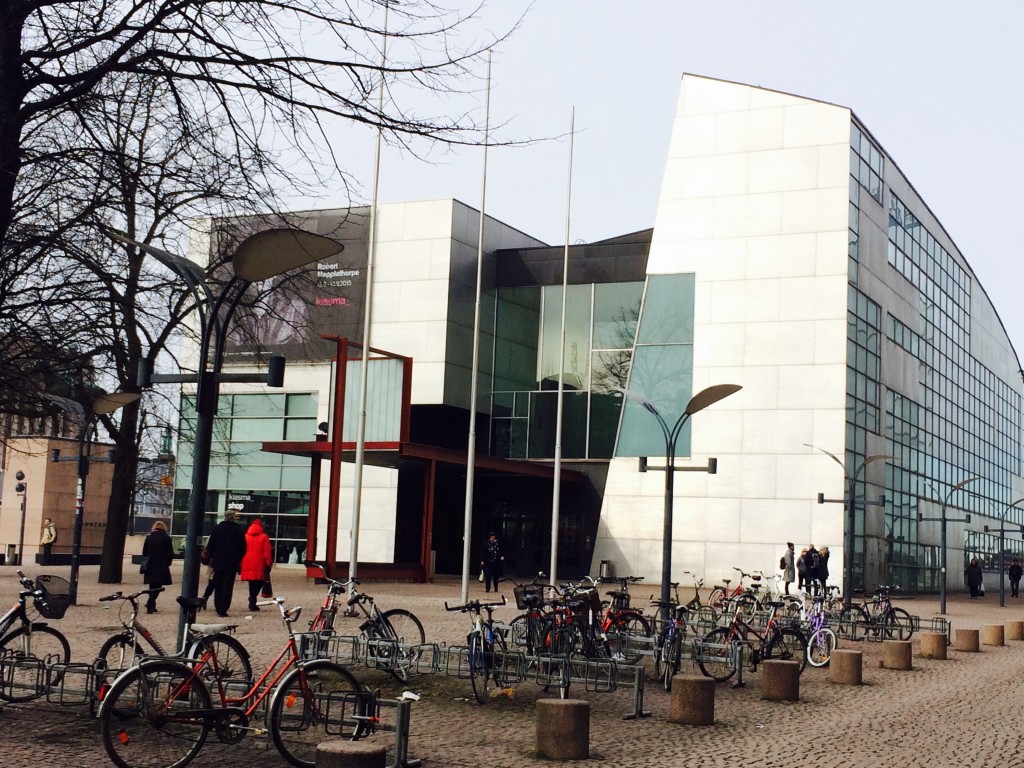 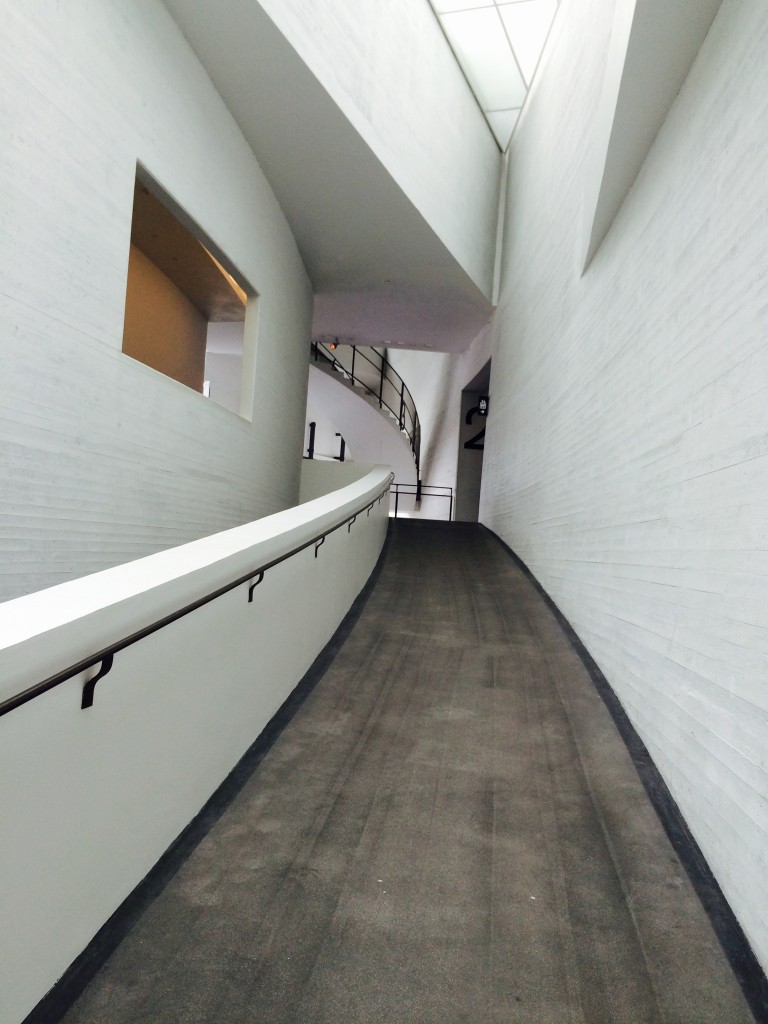 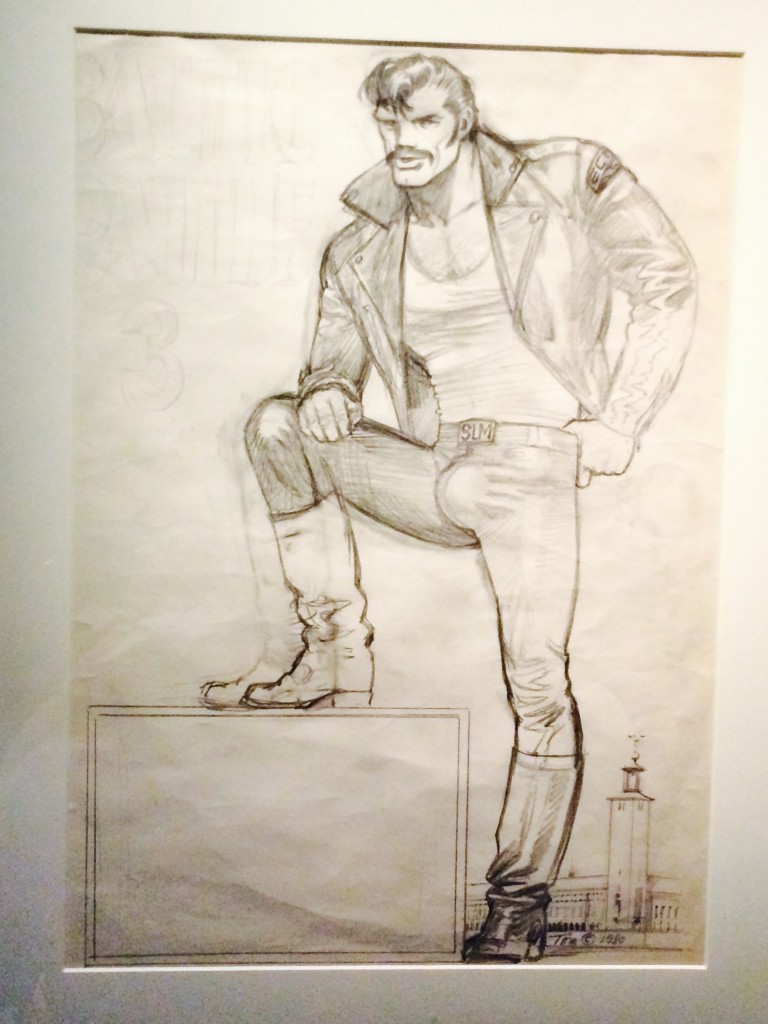 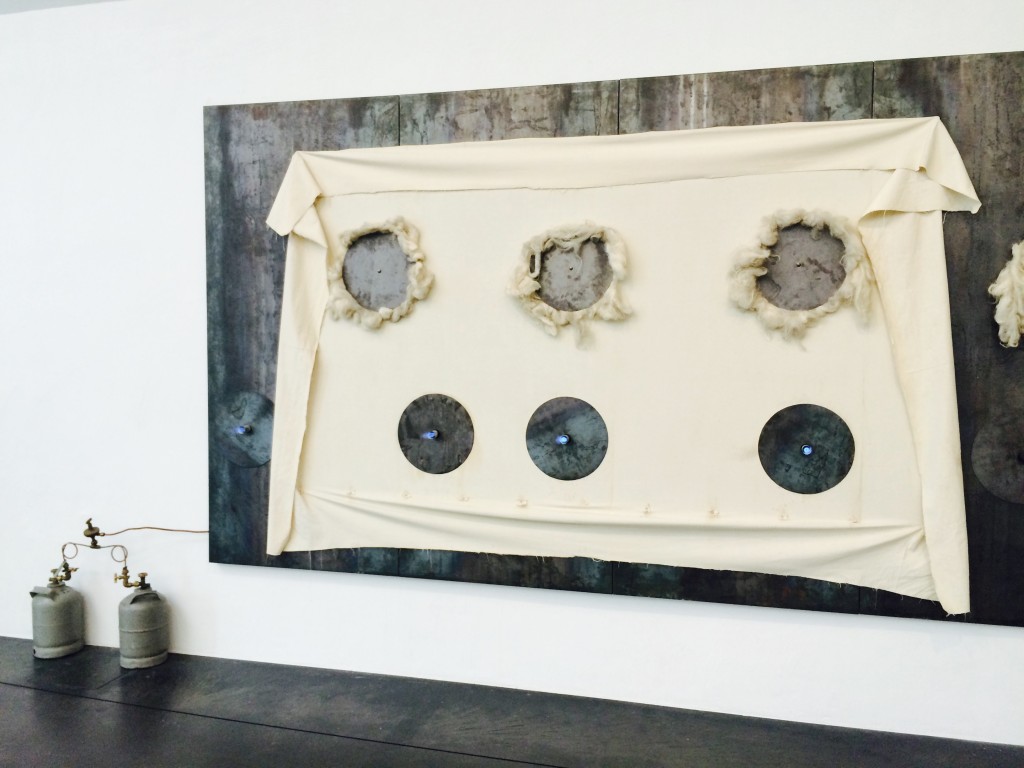 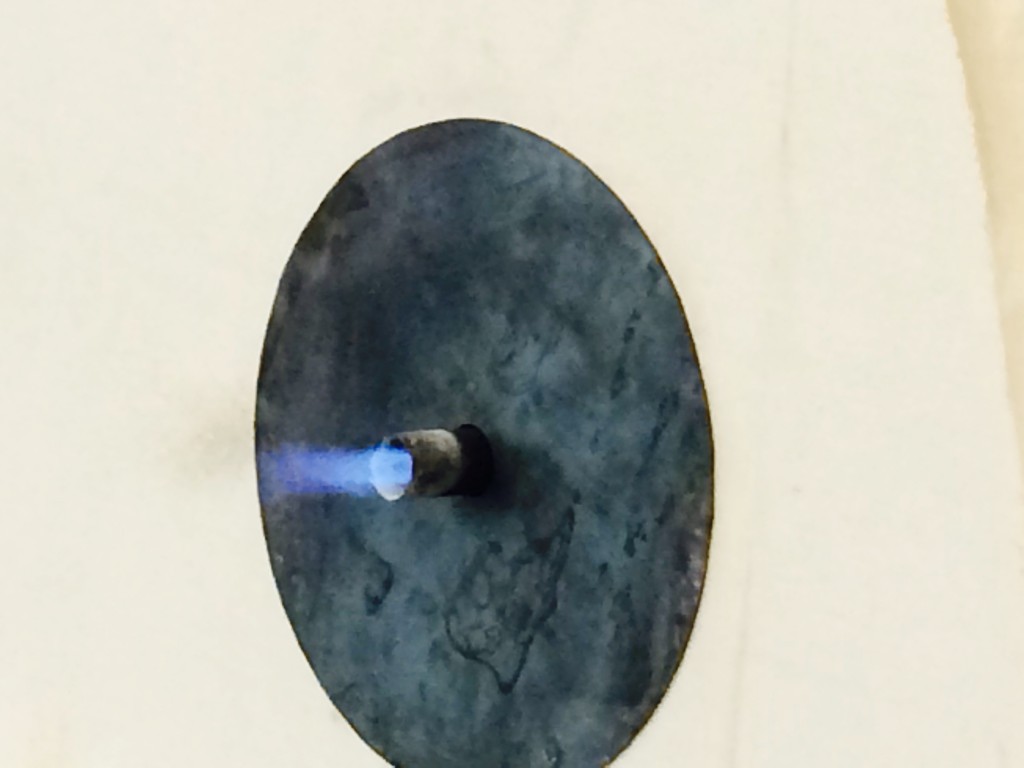 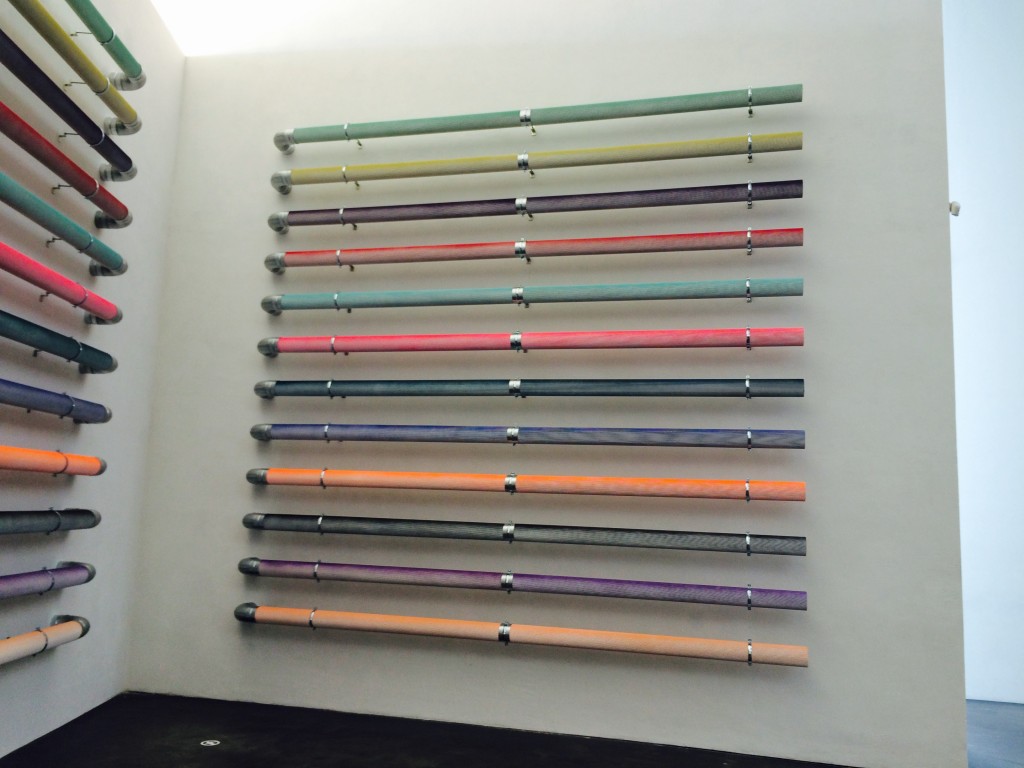 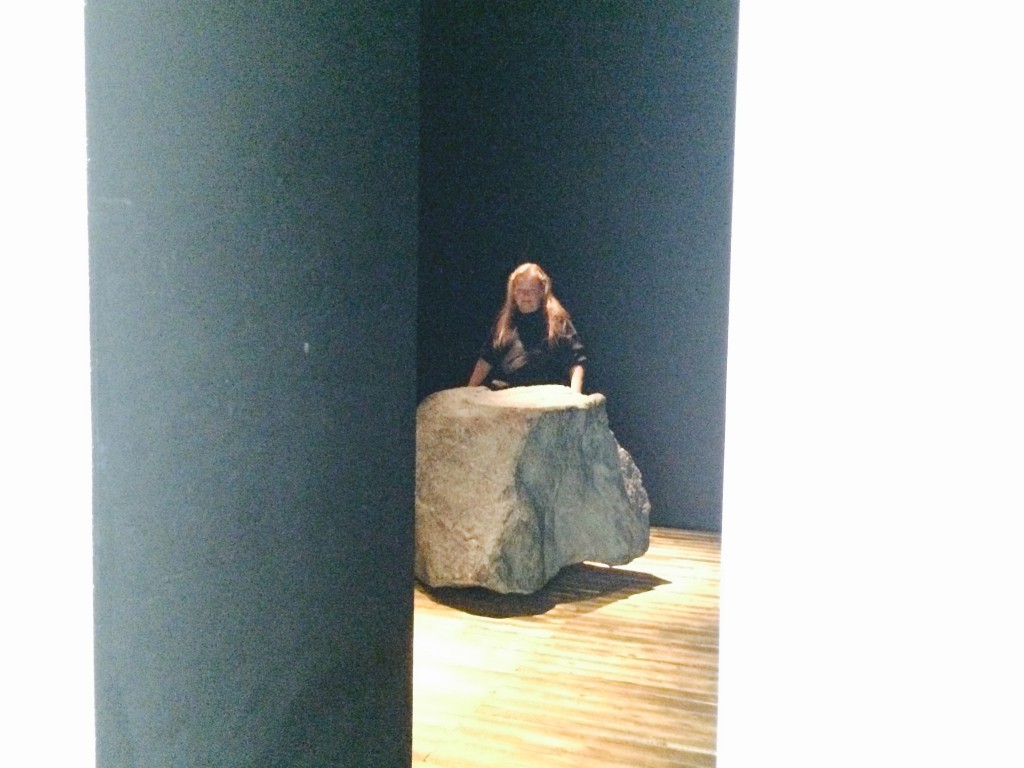 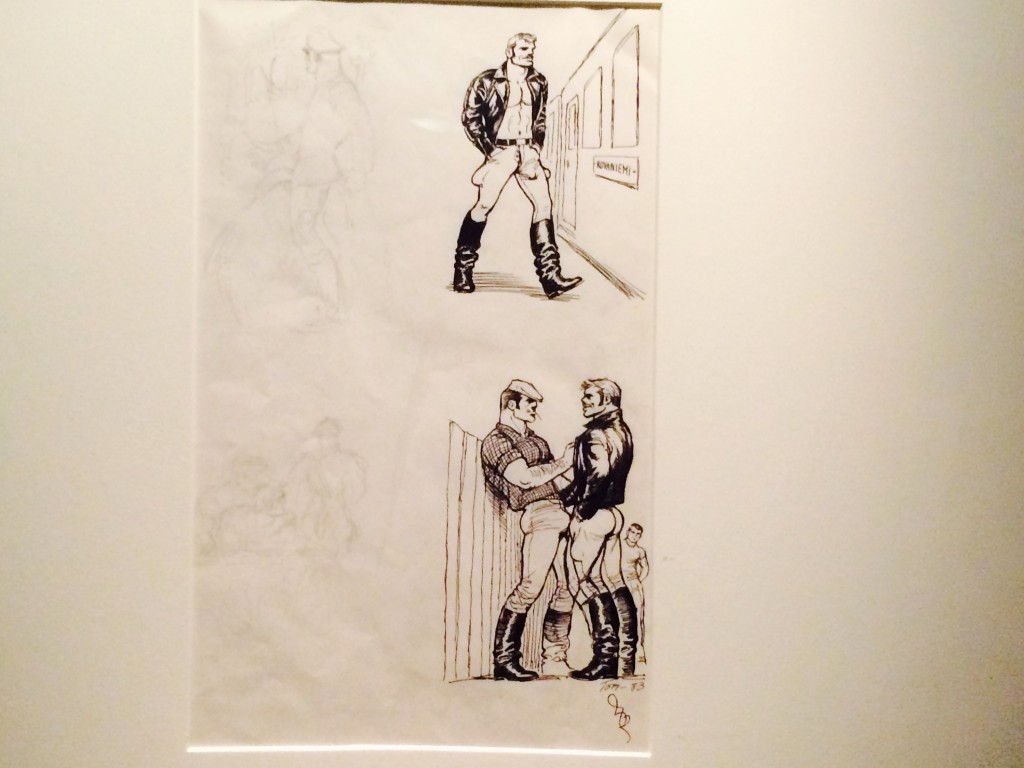 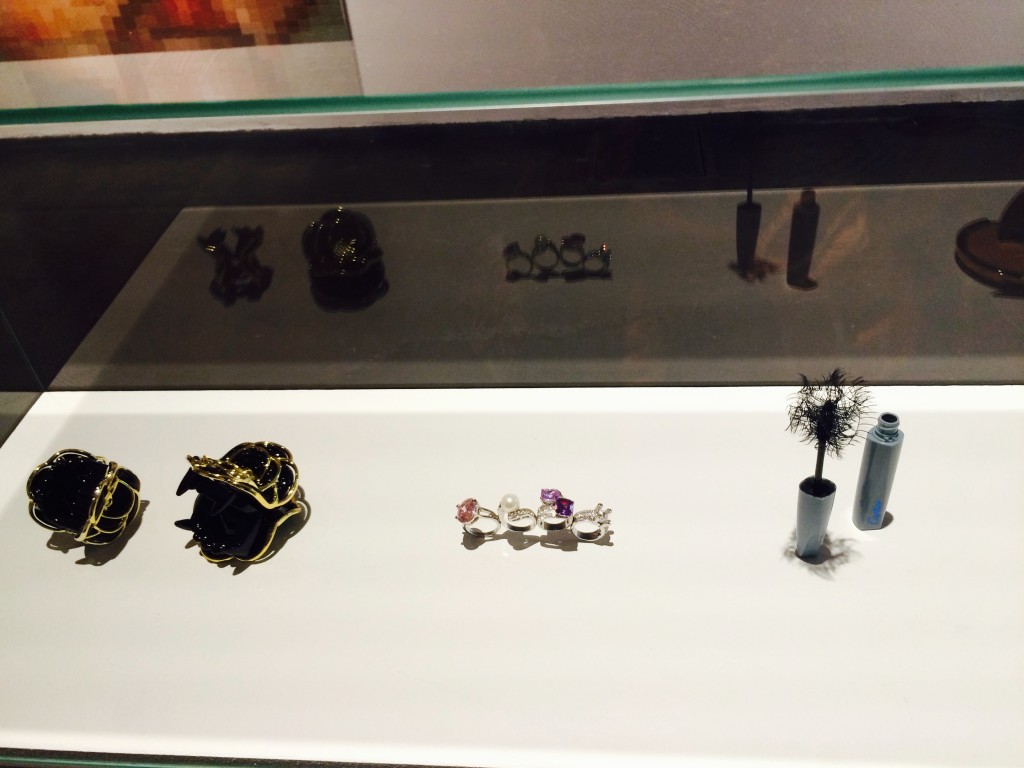 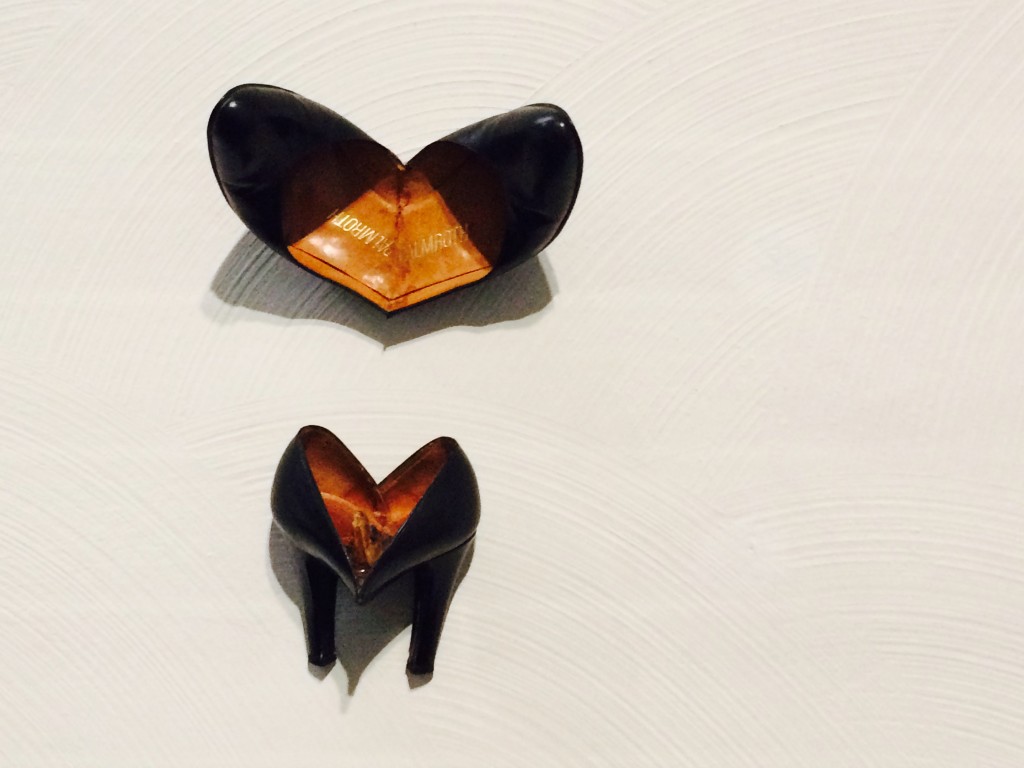