There have been a lively debate about  Hungarian Pumi names on the “Pumilovers” chat  after we posted the newly selected names of the pups.  (I guess, people read the blog…)  Regardless, we’ve decided to go with the tradition and selected Hungarian names for each and everyone. While the middle names that describes the first impression characters of the pups, might be difficult to pronounce, the call names should be simple to learn.

Growing up with three languages in the intersection of at least five-six cultures in Transylvania and Hungary, and after moving to the U.S. and having lived in Chicago and New York City, two multi-culti megalopolises, for many years,  we have been puzzled of the emotions that “the name issue” has created,  especially here,  in the quintessential country of cultural melting pot, the U.S.A….

Anyway, we are pleased to introduce you the newest members of the Catskill Pumi Pack… 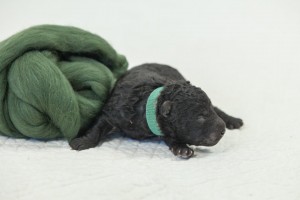 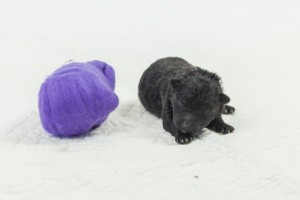 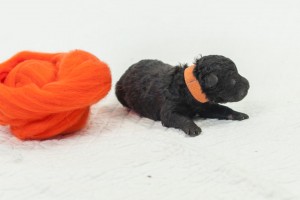 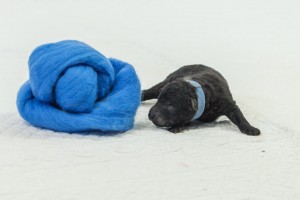 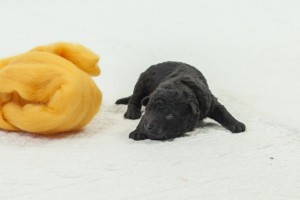 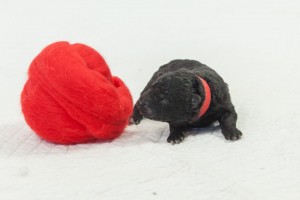