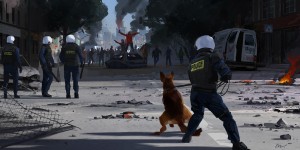 things got quickly out of hand and a protest ensued

The new name of Eukanuba National proposed by Mr. Trump for next year…

Things got heated up in Orlando, Florida today.  Some shots were fired on FaceBook and things got quickly escalated. People and dogs have been out protesting on the information superhighway. The situation has turned into an international incident. Finland and Italy have been on high alert. 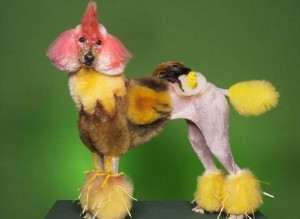 this is what can happen if we ignore the standard 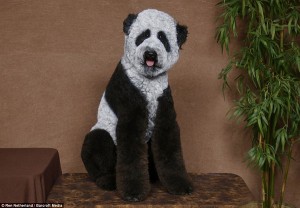 your Pumi without standard – we better to do something

U.S. Pumi authorities have immediately condemned the possibility of foreign intervention in the American Pumis’ domestic affairs and quoted the Resolution of the General Assembly of the United Nations’, “2131(xx) Declaration on the Inadmissibility of Intervention in the Domestic Affairs of States and Protection of Their Independence and Sovereignty.”

Are we gonna go to war…? Huh… thanks god not. I hope not…  Also, let me make some corrections. Those symbolic shots have not really aimed at each other but rather the dusty cob web covered Pumi standard that evidently not too many people bother to read on either part of the pond. 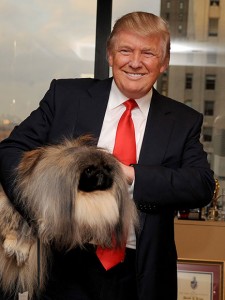 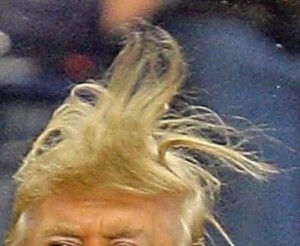 But I would suggest to pull our shhh.. together fast  because next year we might easily  find ourselves under  different  management, “Trump National,” here in Florida… Rumors say that the Donald, has been fed up with the chaos as he cannot recognize certain dog breeds anymore.  It has been said by unnamed sources that Mr. Trump  has been seen at grooming places, reading breed standards and he has even tried grooming himself.  He has also been spotted at Judges seminars. 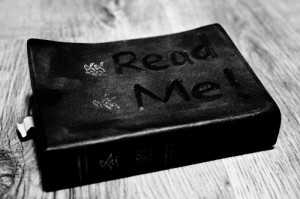 So if we don’t do something about those crazy forgotten standards, and start following them, we might easily see Donald Trump judging our Pumis next year.

How can we do that?  The easiest way it is, in a collective. Perhaps reinventing the idea of  the “common goal.”

“As it was eloquently put this afternoon, during the virtual riot, 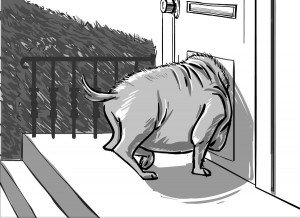