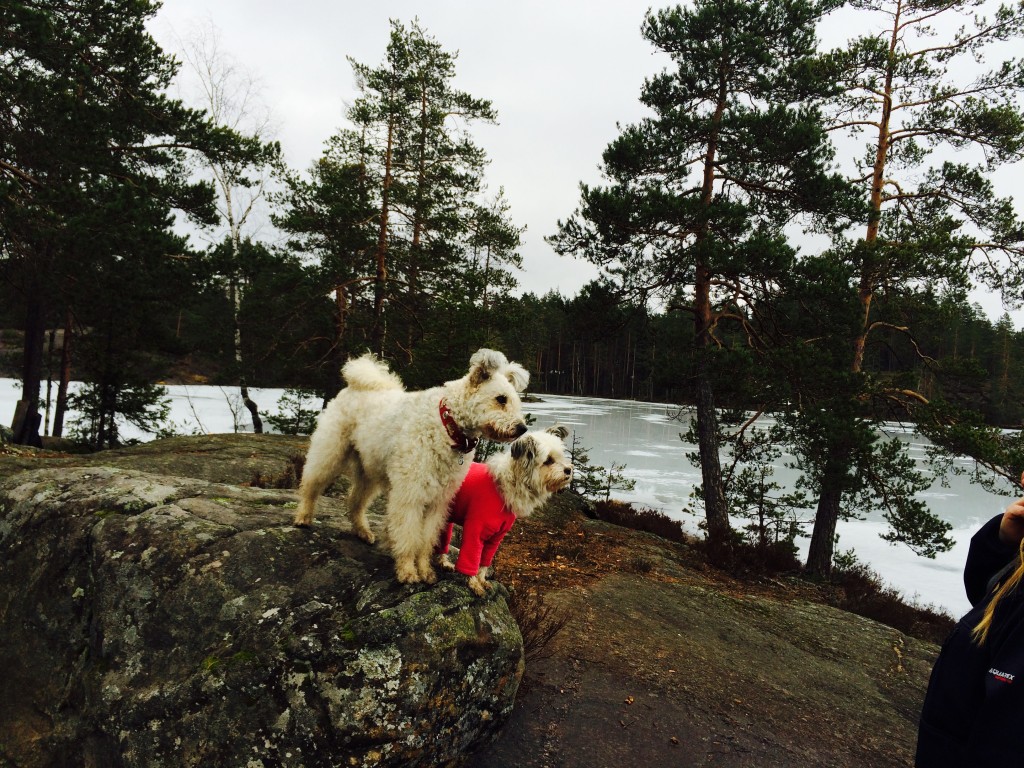 it cannot get better than this picture

One week. It went so fast and in the same time it also went so slow.

My favorite team today. This dog was such an animated trooper 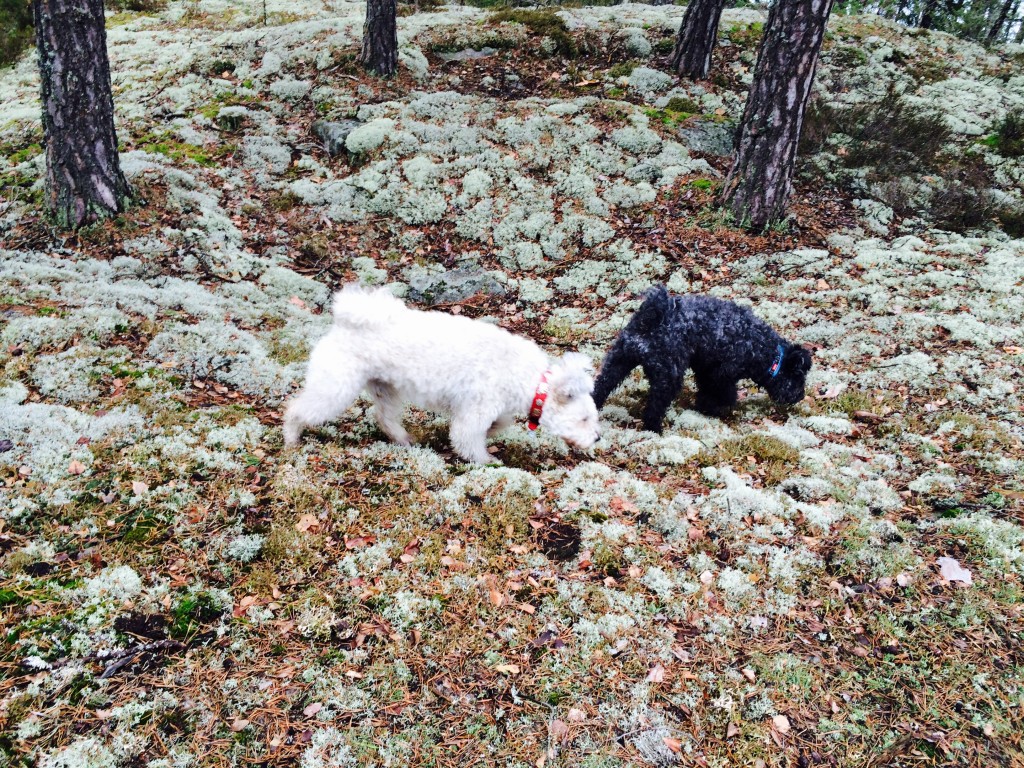 I woke up without my last night’s cold and was ready for action.  This morning we checked out an agility competition and then took the dogs for a last long hike. Just between you and me, by the middle of the week I just called it the “Trail of Tears…”  I have to confess that even though, we take our dogs for daily hikes in the woods on our property upstate NY,  Marja-Leena elevated hiking with her dogs to a different level. 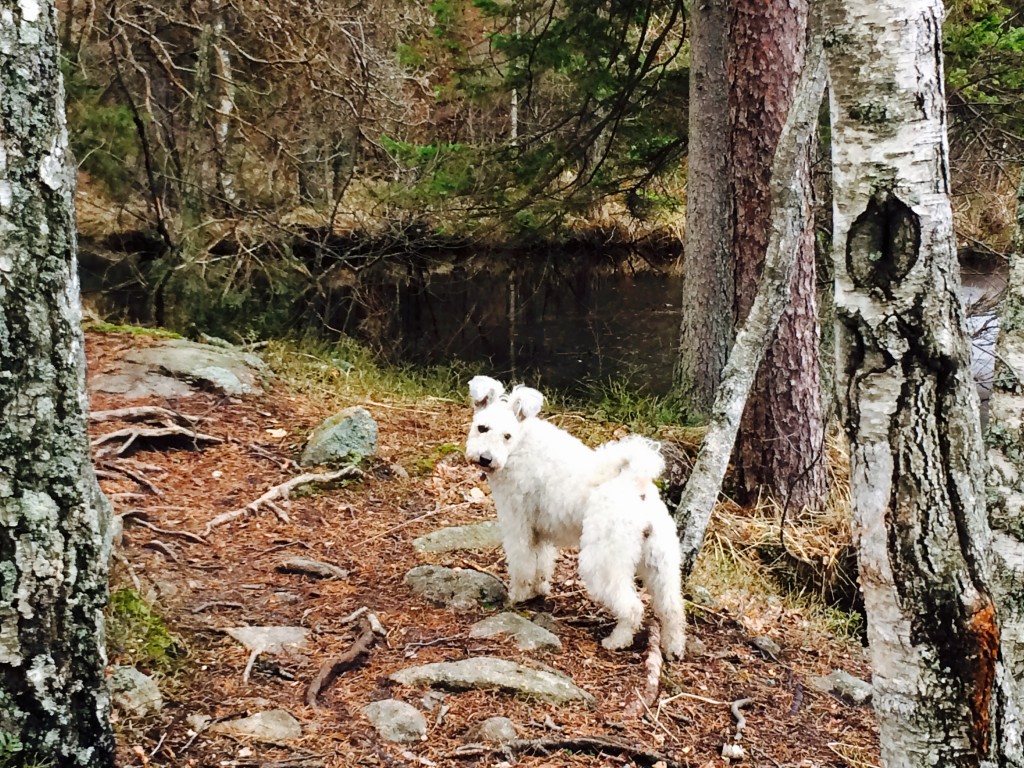 Agyag on the Trail of Tears (she trailed I teared)

I also talked to my sister on the phone, it was such a delight to be in the same time zone with her. We already started making plans for our upcoming fall trip to Hungary and Romania.

I start getting inpatient and somewhat uneasy about tomorrow’s flight for the dog.  All should be just fine… Packed up my stuff and ready to go to bed.  Tomorrow this time I’ll be back home in NY. 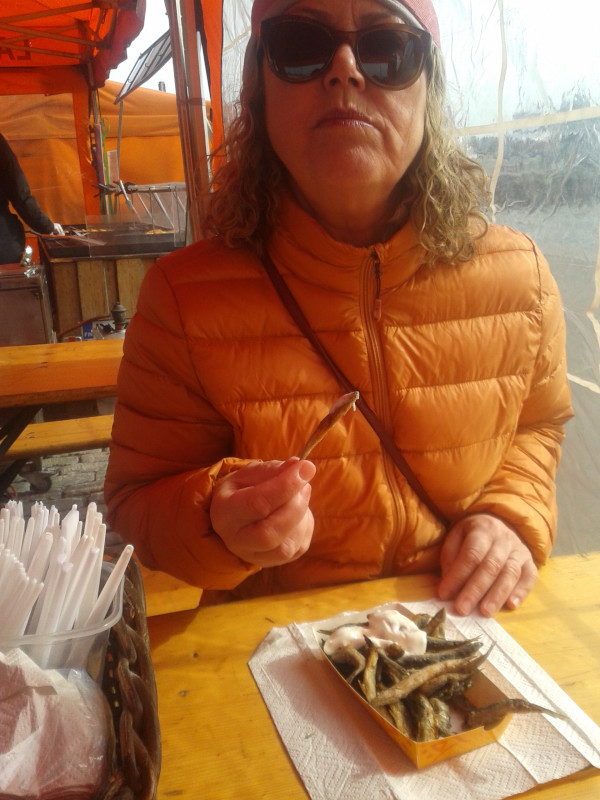 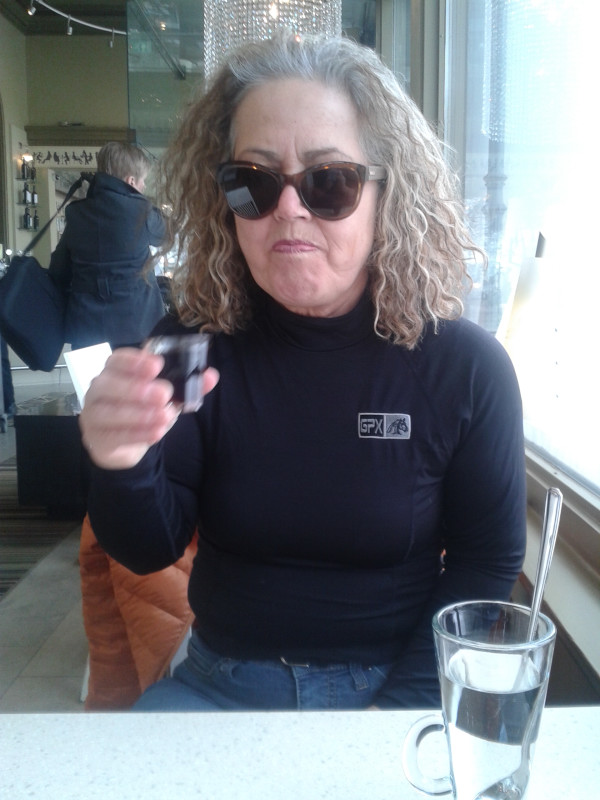 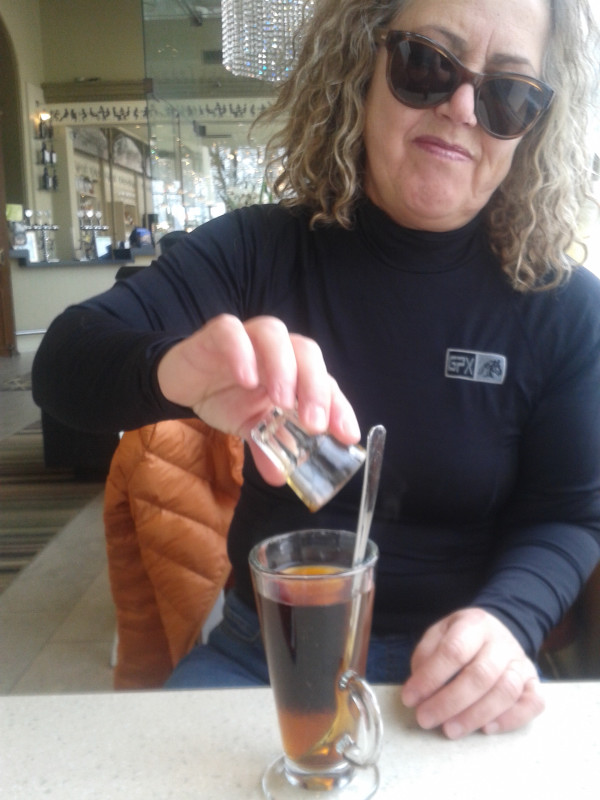 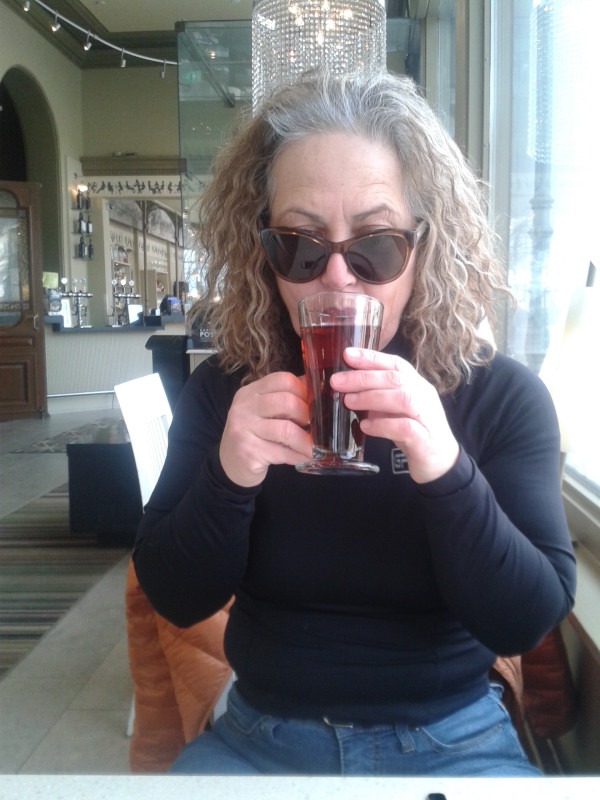 “Naurava Koira” or the “Laughing Dog” Agility arena. When you’ll go to Helsinki and want to eat cheese, remember, they do not make cheese… 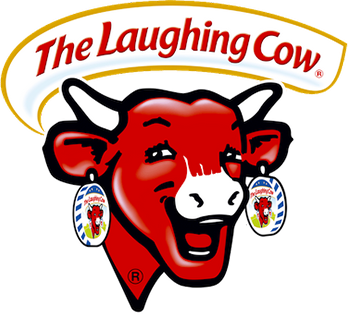 “The Laughing Cow” cheese brand, or “Naurava Lehma,” When you’ll go to Helsinki and want to practice agility, remember, they do not do agility…

I wanted to see some Finnish Pumis in action, so Marja Leena took me to a Pumi agility seminar, held by Lotta Vuorela at the Naurava Koira or “Laughing Dog” Agility Arena. When we got there, a few of the participants asked us not to photograph them.  Of course, we obliged their request so viola, here they are not… 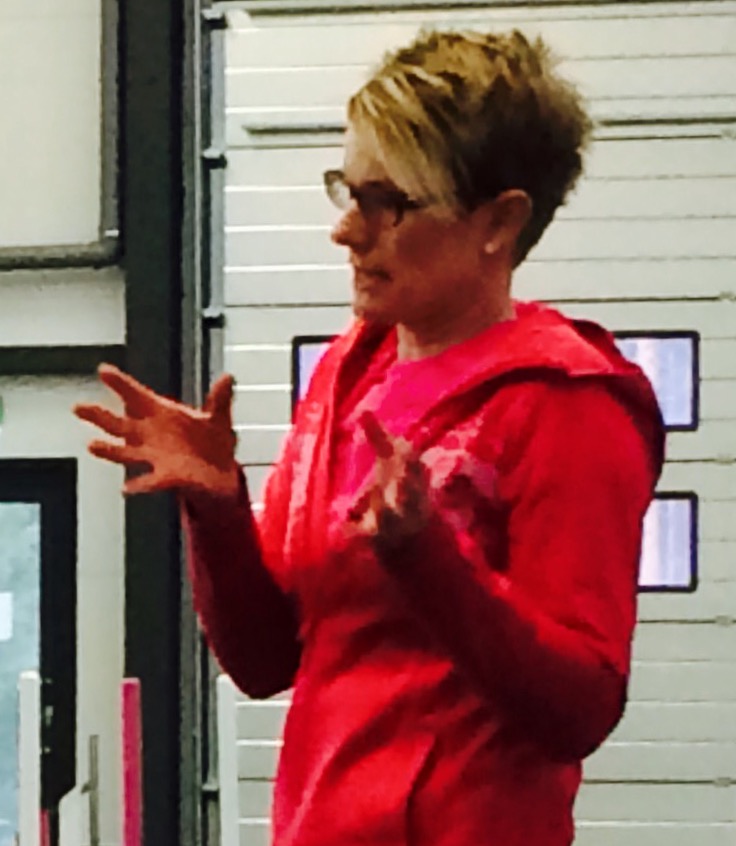 Although, I do not speak Finnish, I liked the trainer, Lotta Vuorela’s style while training the participants and their Pumis.  It was great to see so many Pumis at one place (I counted 16 of them.) The facility is high, clean, bright and has a quality synthetic turf.  I guess it is true after all, if you build it, they will come.

We also visited Carita Friberg of Noisy Kennel.  We met Noisy Dog’s Dante”Musti,” Jellom’s Gigi “Pirre” and Noisy Dog’s Elegia “Piki.”  Our host Carita invited us for breakfast, we ate some delicious Pumi shaped Linzer made with the Friberg’s home made Pumi cookie cutter.  On the way home, we stopped by a cafe place to drink something warm to relieve my cold. I also skipped the daily hike to rest up a little before the end of the day. 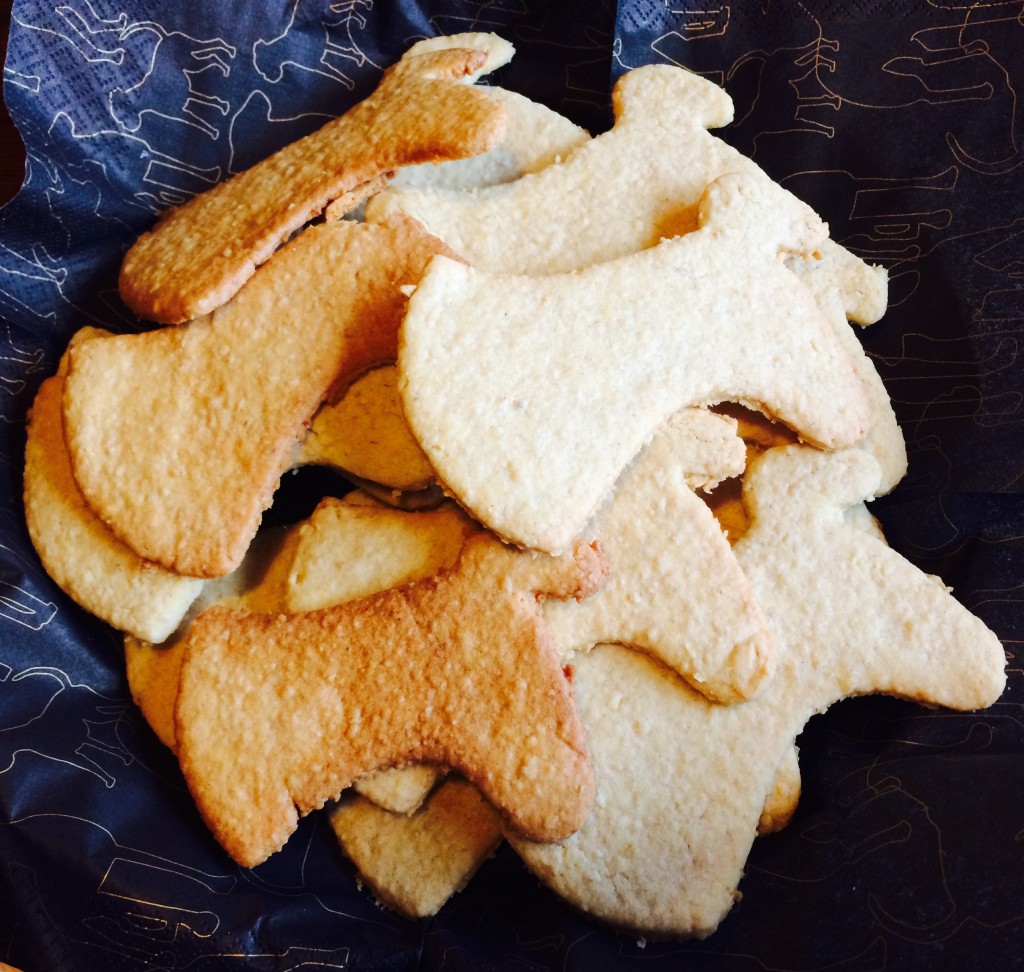 and the Pumi Linzers, shaped by the Pumi cookie cutter… 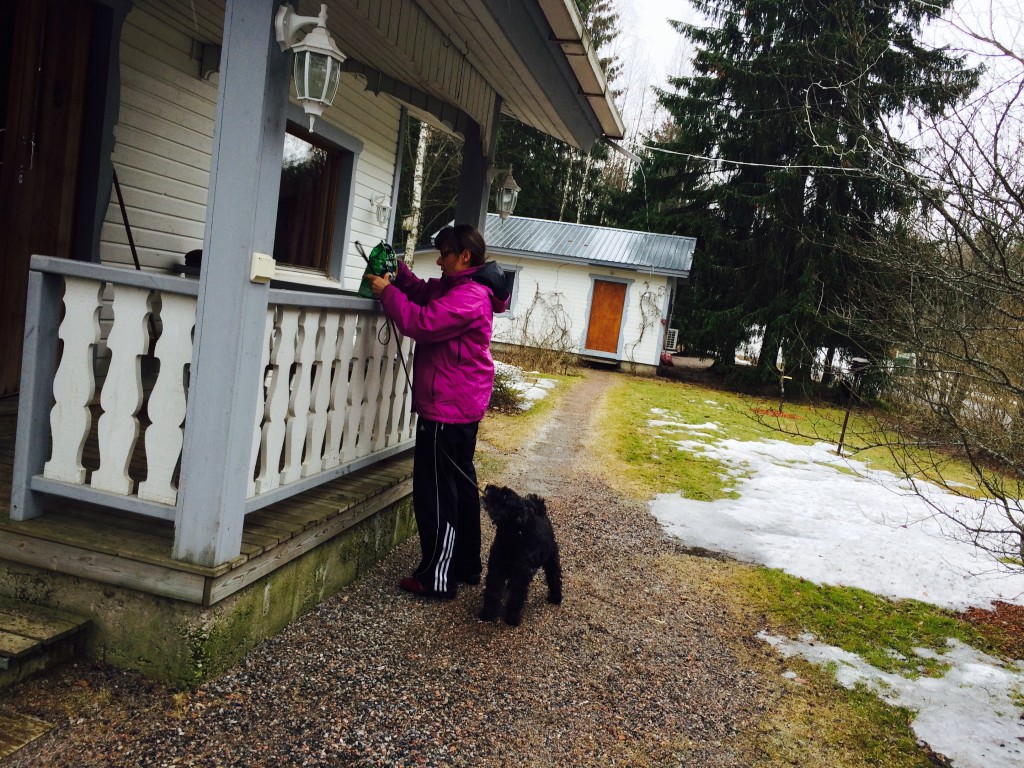 Carita Friberg is getting an undivided attention  – I wonder why… 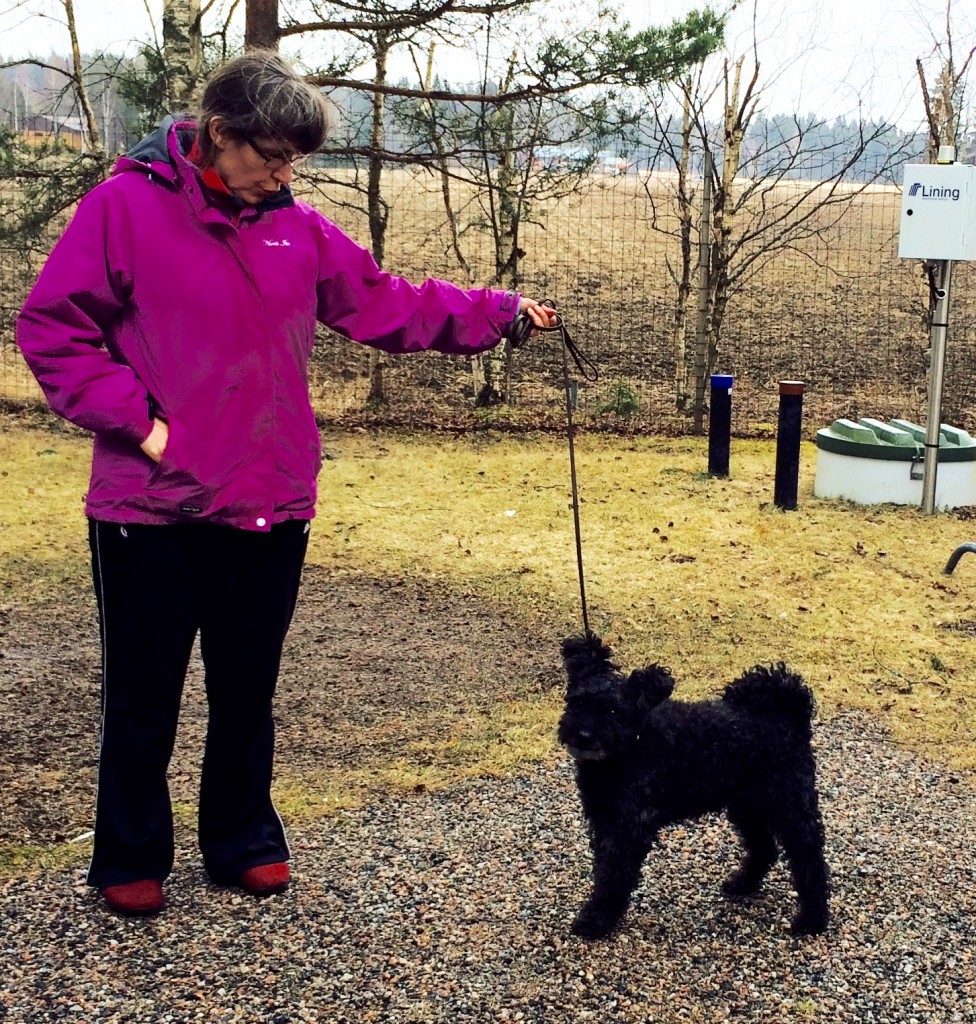 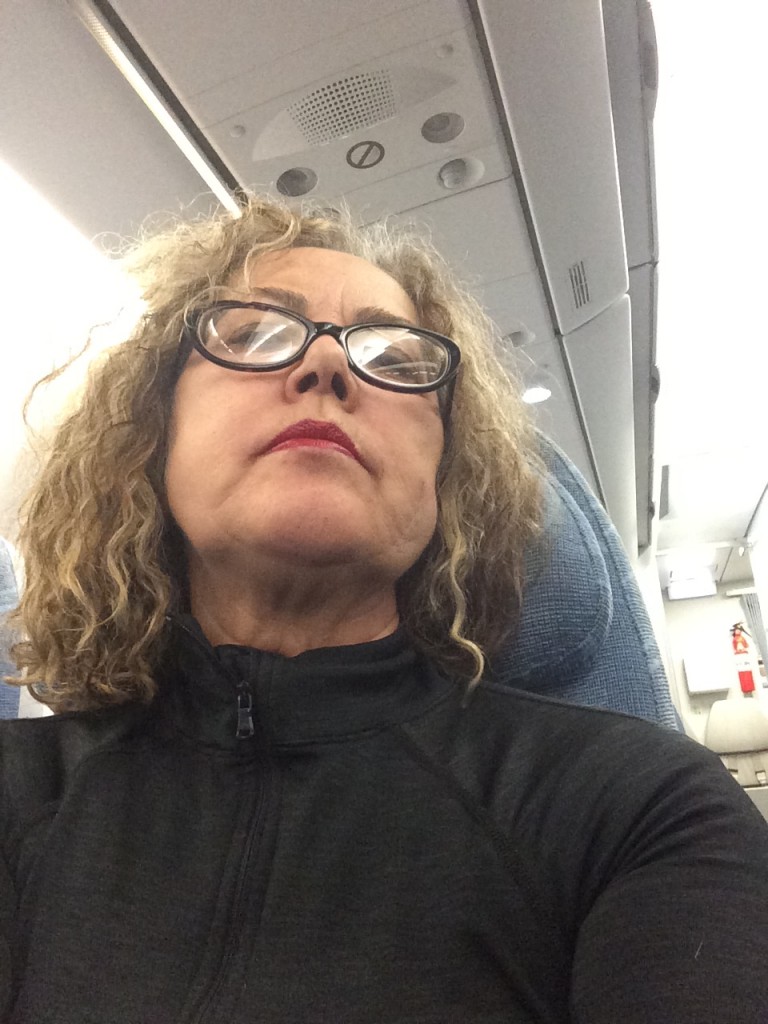 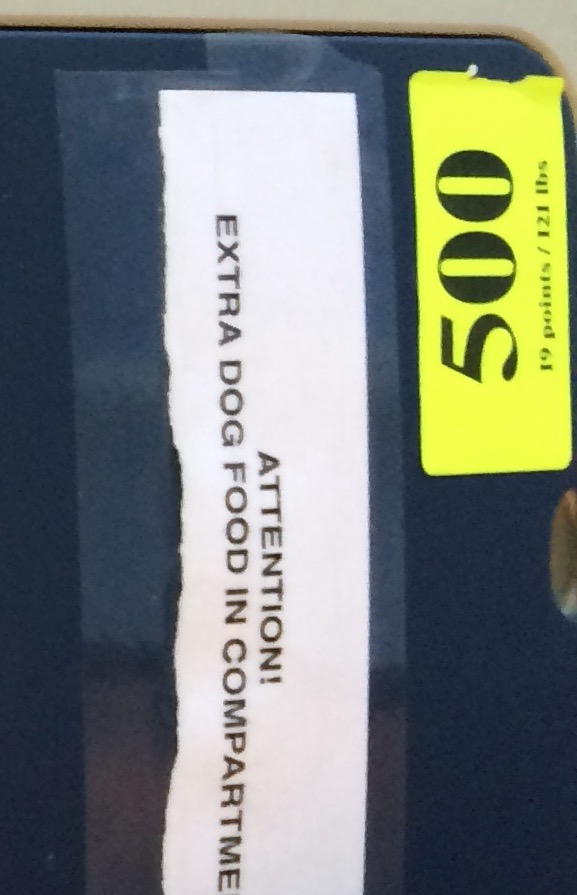 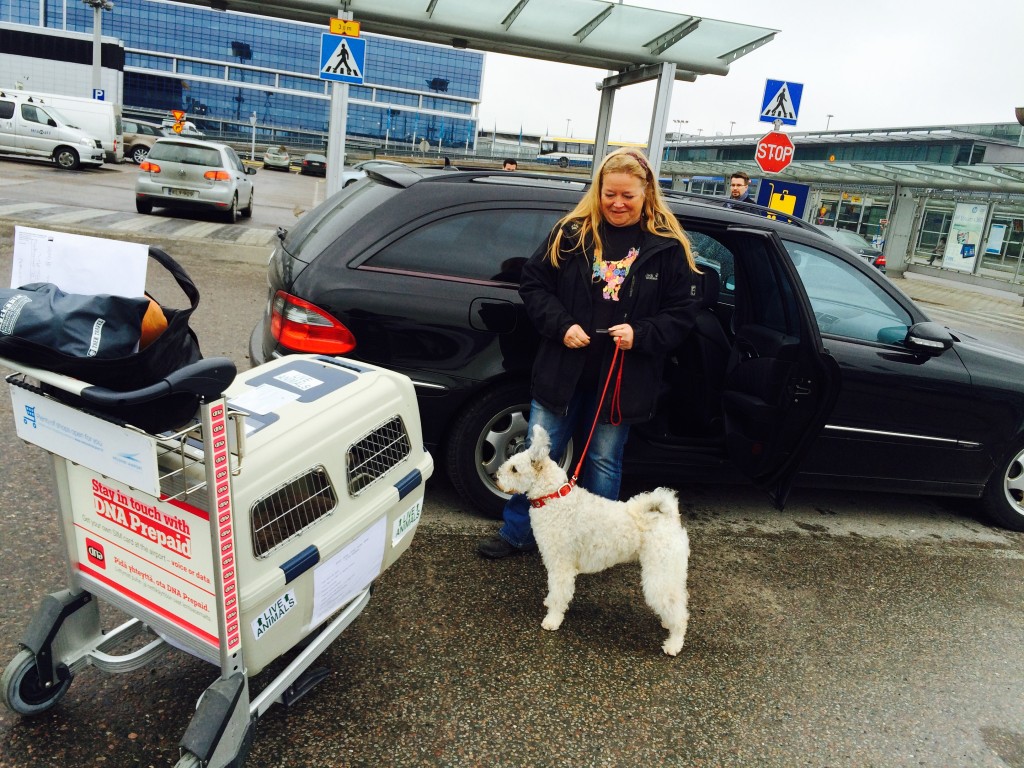 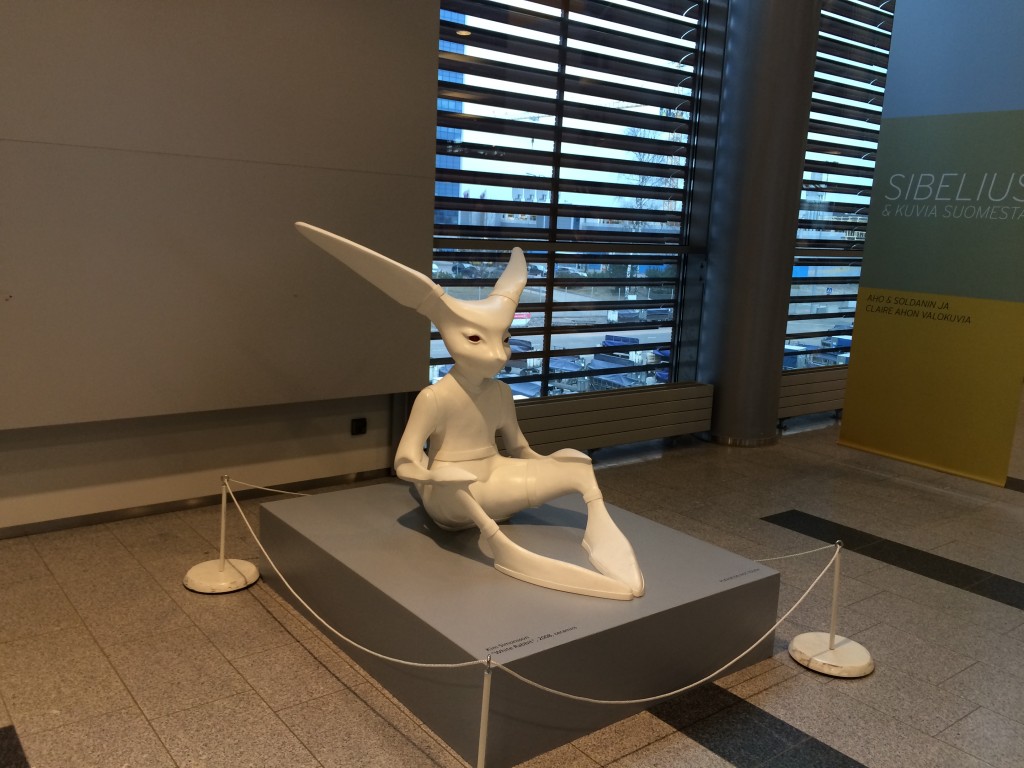